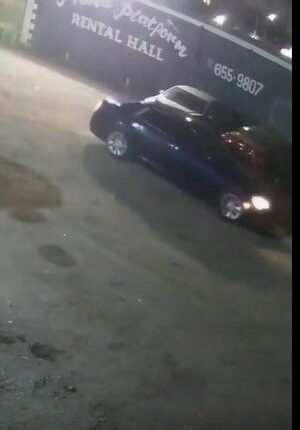 Detroit police are seeking tips to find a suspect suspect in a shooting that left four people injured this month on the city’s east side.

Three men and a woman were standing near a corner at Warren and Dickerson around 3:15 am Sept. 11 when a blue Chrysler 300 pulled up next to them, investigators said in a statement.

Someone inside the car fired multiple shots, striking the group, then drove off, according to the release.

The victims, identified as between 25 years old and in their late 40s, were treated at a local hospital for non-life threatening injuries.

A description of the suspect was not released Tuesday.

Anyone who recognizes the vehicle involved or has information on the incident is asked to call the Detroit Police Department’s Fifth Precinct at (313) 596-5540. Crime Stoppers of Michigan accepts anonymous tips at 1-800-SPEAK-UP.