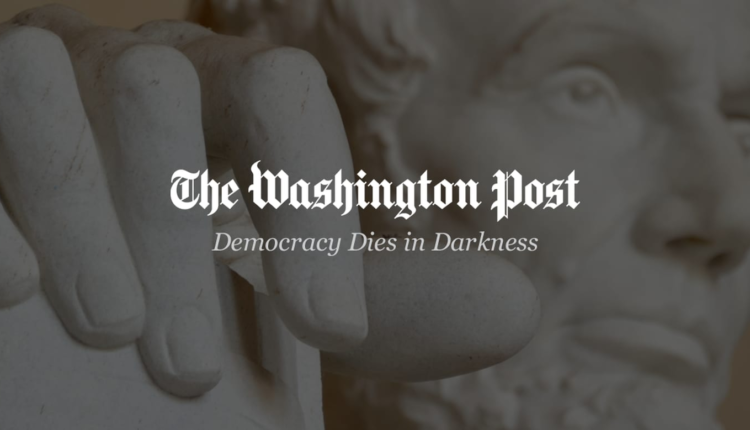 Detroit Mercy went 14-16 overall a season ago while going 9-1 at home. The Titans allowed opponents to score 70.5 points per game and shoot 46.6% from the field last season.

The Associated Press created this story using technology provided by Data Skrive and data from Sportradar.

On Tap In The World Of Craft Beer: Traits, Challenges & Opportunities At Local Breweries