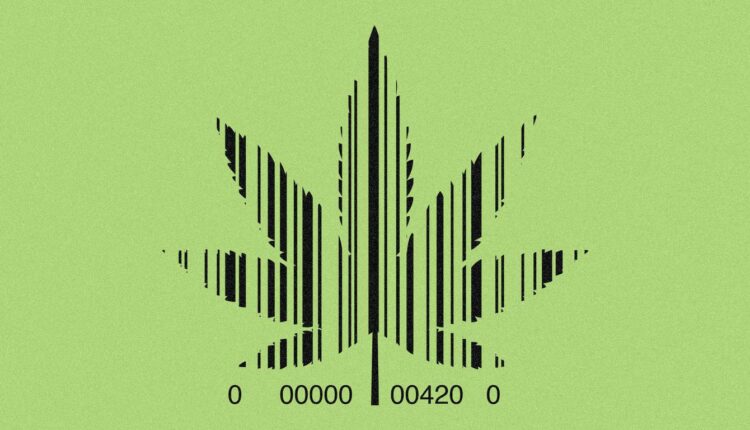 Detroit has finally given the green light for its first recreational cannabis grower to start operating.

Why it matters: The city has allowed medical cannabis for years but has been slow to adopt full adult use, meaning lucrative rec businesses have flourished in the suburbs and left Detroit behind.

Between the lines: West Coast brand Doghouse has been operating a medical grow on the east side for about a year and a half, says Nir Saar, a former principal at Mumford Academy and the School at Marygrove who now co-owns and is chief operations officer for Doghouse’s Detroit business. Faith into motion: Small congregation opts for housing instead of a church | News