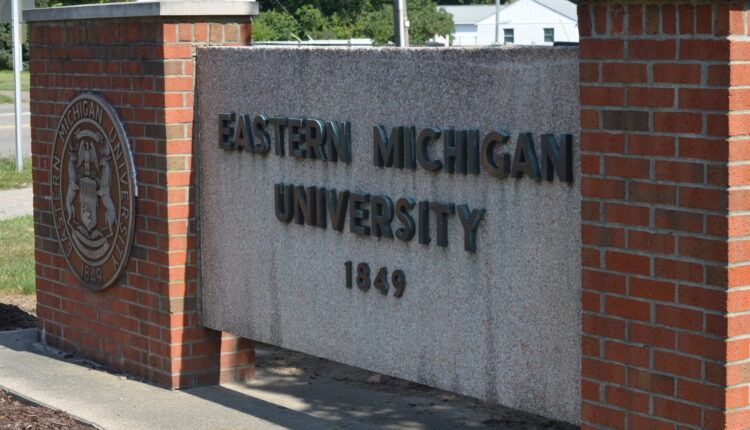 Increases in salary and retirement compensation are among the terms in a proposed new labor contract for tenured and tenure track faculty at Eastern Michigan University (EMU).

A ratification meeting of EMU-AAUP members is scheduled for Tuesday. Voting on whether or not to ratify the agreement is taking place via secure email balloting with results expected to be available on Friday evening.

Ratification has been recommended by the EMU-AAUP Executive Committee and Bargaining Council.

According to an EMU-AAUP release, the proposed salary gains include:

Both parties also agreed to re-open salary discussions in the fourth year of the agreement, to protect EMU-AAUP members in the event of continued inflation.

“We have important gains and protections in our proposed agreement because our members displayed extraordinary solidarity throughout the negotiating process, and we received tremendous support from our students and our community during our strike,” said Matt Kirkpatrick, associate professor of English language and literature at EMU and chair of the EMU-AAUP negotiating team. “Now it’s time for members to evaluate the proposed agreement and make a decision.”

The tentative agreement also includes a provision stating there will be no retaliation or loss of pay as a result of collective strike action by EMU-AAUP members.

A key issue during negotiations was health care with the proposed agreement protecting the current PPO plan for EMU tenured and tenure track faculty. Faculty will receive the same health care options as Administrators and other groups on campus.

EMU faculty back in class after tentative contract deal reached

The EMU-AAUP release says that their negotiating team was also successful in rejecting an administration proposal to impose “hard caps” on employer contributions to health care, which they say would have resulted in astronomical increases for faculty, with premiums up to as much as $8,300 a year or more for those with family coverage.

A commitment to strengthening EMU’s diversity, equity and inclusion was also tentatively agreed to with a commitment to conduct a salary equity study with faculty input, based on evidence presented by EMU-AAUP that it said showed inequities affecting female and Black, Indigenous and People of Color (BIPOC) faculty.

If approved, the agreement would also establish a joint committee to examine student evaluation documents with the goal of eliminating implicit and explicit bias against BIPOC, female and LGBTQ+ faculty.

“Our negotiating team worked long and hard to bring home an agreement we can present to our members,” said Mohamed El-Sayed, professor of engineering at EMU and president of EMU-AAUP. “We’re going to continue to work with all of the unions on campus and our allies in the community to support our students and stand up for quality education at EMU.”