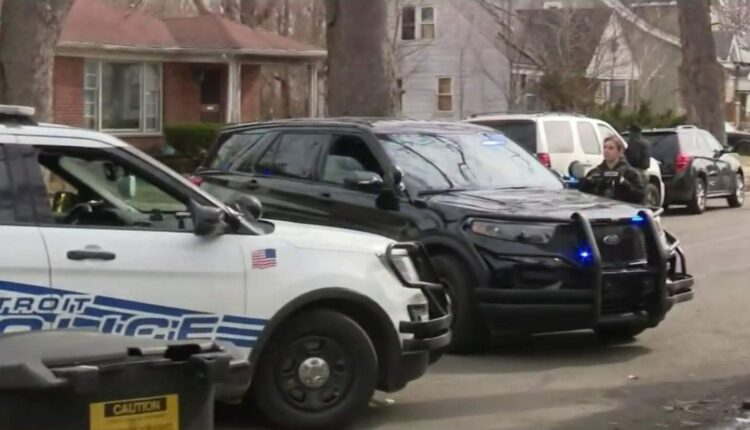 DETROIT – In two separate shootings in Detroit, parents are charged with getting their hands on guns.

The two shootings took place on the same day and now both parents have been charged.

Brianna Williams was charged with second degree child abuse after her 13-year-old son was shot dead by his 10-year-old cousin.

According to the authorities, the 10-year-old wanted to find a weapon that was neither locked nor hidden.

Just two miles away on the same day there was a similar shooting in a house on Omira Street. Police said a 3-year-old found an unsecured gun that went off and shot himself in the arm.

His parents, 32-year-old Anthony Smith and 39-year-old Tenisha Christian, have both been arrested and are expected in court on Sunday. Both are charged with a list of crimes that include child abuse.

Original Story: Police are investigating a home on the east side of Detroit after a 3 year old shot in the arm

“We have seen one tragedy after another. There are too many stories like that, ”said Craig. “No child should ever be shot with them for reckless and irresponsible behavior. It just shouldn’t be happening. “

The Detroit Police Department has a gun owners program that allows them to get free gun lock safety equipment without asking questions. They said it was too easy not to get a kit and it could potentially save lives.

Letter: Thiel | Letters To The Editor

In a nutshell: Despite the tension in Lansing, we hope for a quick budget