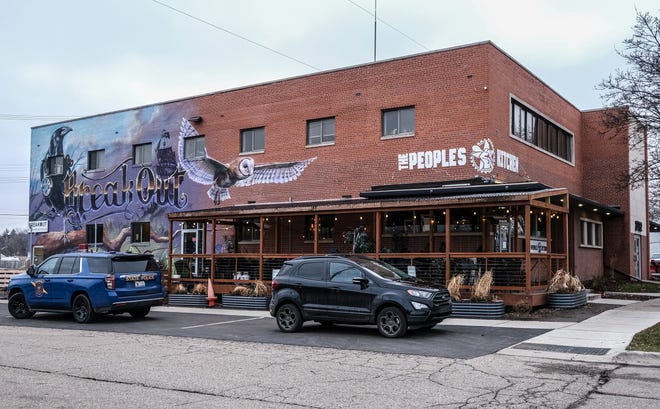 One lifeless, one in critical condition after New Year’s Eve shooting in Lansing Township

LANSING TOWNSHIP – A New Year’s Eve shooting near The People’s Kitchen left one man dead and another in critical condition.

Police received a call at about 3:07 pm Saturday reporting a shooting. Officers found two injured men in one of the business suites near The People’s Kitchen restaurant on Michigan Avenue.

Both men were transported to Sparrow Hospital Lansing. A 40-year-old man was pronounced dead at the hospital, according to township police Detective Randy Volosky, while a 29-year-old man remained in critical condition Sunday.

No arrests have been made as officers continue seeking a person of interest.