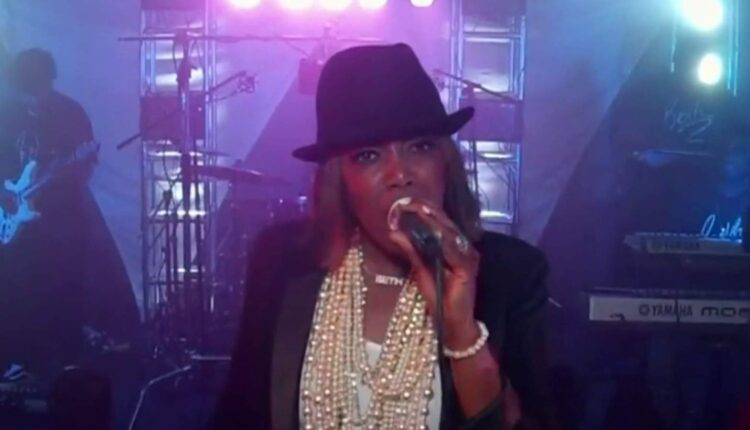 The sounds of spring and new music are in the air with Live In The D. Tati Amare, along with Beth Griffit-Manley and Swifty McVay from famous Detroit hip hop group D-12. The two worked together on a brand new song called “Got Next”. It will officially be released on Tuesday, March 23rd at 12:00 PM. Before the release, they both spoke to Tati Amare about the new song, the pandemic and how their collaboration came about.

Detroiters have known Beth Griffith-Manley for a while, but she gained national attention when she appeared on The Voice. Manley credits that this experience will help her dig deep and become more focused as an artist. This focus has continued through the pandemic.

Speaking of the pandemic, Swifty McVay says this time he has been given the space to better learn other aspects of music production, especially the technological side. This is a big change for Swifty McVay, who is used to mainly writing.

McVay and Manley came together through Manley’s producers. She told Tati that she and Swifty McVay met when she was finishing her second studio album. Her producer on the album felt that “Got Next” needed a little more flavor and came up with the idea of ​​contacting Swifty McVay, who is popular in the Detroit music scene.

Swifty describes the experience as a quote “fantastic”. He describes himself and Beth as workaholics. That commonality in work ethic made for a great working relationship and enabled them to have good chemistry.

You can purchase the song “Got Next” at midnight on Tuesday, March 23rd. Get a sneak peek at the track in the video above.