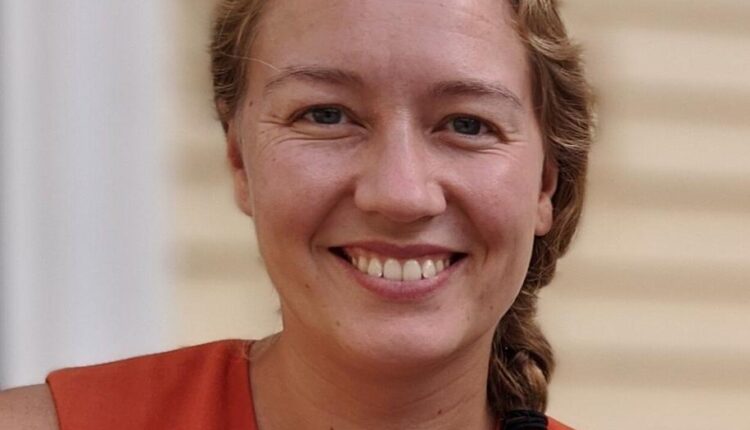 There was a question several Northerners asked me last summer when they heard I was new to town. Grinning, their eyes glittering, they leaned forward.

“Have you ever been here in winter?”

I understood this question as one that I couldn’t answer with stories about Christmas visits. I also took it as a warning.

I prepared myself in the fall. I read the manual for our propane stove. I learned the wheel size of our car and bought snow tires. With my mother-in-law as a project consultant, I sewed fleece curtains for drafty windows. And when I was walking across a leafy forest floor with my husband, I suggested an emergency plan.

“I mean, we can always be snowbirds, right?”

As I was preparing for a run on a December morning, I saw the outdoor thermometer read below 20. That’s it, I thought as I put on a balaclava, two layers of outerwear, and spiked sneakers. Minutes later, as she jogged through a snow-dusted meadow, the sun emerged from a gap in the clouds, highlighting every leaf of the frosty golden grass, and blazing through ice-covered branches. “Oh!” I said out loud.

A few days before February, our inland lake was clear and smooth as glass. I ventured out, looked at the patterned sand ground far below my feet, and thought this is how it is to fly. Soon I was buying ice skates, practicing gliding and turning among drifting ghosts made of wind-blown snow. I sped half a mile down the lake in early March, and the angled curves of my husband’s tracks sparkled in the sun before me.

I heard the tinkling music as mud pounded the ice shelf in tiny waves like rain on a glass skylight. The deep oops as the lake surface freezes, a long song that echoes from the other shore. The moans in the night, the percussive cracks like fireworks, the falling of stones as shards of the coast give way.

I stood spellbound over dark ice marbled with clear clouds, over frozen circles with tributaries like tree roots, over fine, curved lines that were patterned like iron filings near a magnet. I was shocked by the light blue color of the water flowing over ice.

I watched the frozen lake turn into a public park with all its human spectacles. A fisherman in his barrack stays beyond the dark. A golden retriever speeds by on a four-wheeler and looks just as happy as its driver. Children run along the bank like fawns who are learning to walk with their legs on their sides and somehow never fall. A fleet of ice boats, whose sails are white and graceful, turns in wide arcs and then shoots against the wind. At sunset, with ice and bright pink skies, a bright yellow plane hums along the length of the lake and gives off a happy wave of wings as I wave back.

I know they won’t all be like this. This year’s ice cream was the best in a generation; seldom does it freeze so clearly and smoothly. The snow will fall as usual, doubling this year’s accumulation. The cozy flames of a propane stove do not always dispel the longing for spring.

But even the coldest day of the future will remind me of the unusual year we moved to northern Michigan when I first fell in love with winter.

Kelly Richardson is new to northern Michigan. She is currently writing a book about driving across America. You can reach her at [email protected]

Opening of the Retail Art Gallery in downtown Lansing