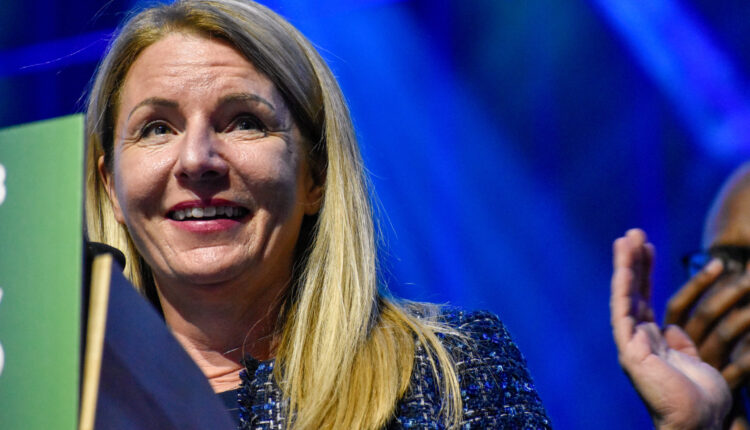 With Democrats set to take control in the Michigan House of Representatives in 2023, Democratic leadership has reaffirmed their commitment to investigating former House Speaker Lee Chatfield (R-Levering).

House Democrats began calling for a bipartisan committee to investigate Chatfield’s conduct in office in March, following allegations that Chatfield sexually abused his sister-in-law beginning when she was 15, directed campaign funds to family members and legislative staffers, and gave staff in his office $300,000 in taxpayer-funded bonuses.

Michigan State Police began investigating these allegations in December 2021 and completed its investigation in September, turning the probe over to Michigan Attorney General Dana Nessel. The attorney general’s office investigation is ongoing.

Based on court documents that were temporarily made public, the Detroit News reported Chatfield was being investigated in connection to an alleged “criminal enterprise” including “embezzlement, campaign finance violations, bribery, the use, possession and delivery of controlled substances, misconduct in office and income tax evasion.”

Prior to the election, Democrats called on the House Republican Campaign Committee to return more than $815,000 in campaign contributions from Chatfield. Among the contributions were $407,900 to the House Republican Campaign Committee, $138,500 to Speaker Jason Wentworth (R-Farwell), and $39,600 to Rep. Shane Hernandez (R-Port Huron), who ran for lieutenant governor alongside GOP nominee Tudor Dixon, who Gov. Gretchen Whtimer defeated Tuesday.

With Democrats holding a 56-54 majority in the next term, current House Minority Leader Donna Lasinksi (D-Scio Twp.) said she expects action will be taken with investigations into Chatfield, as well as Rep. Daire Rendon (R-Lake City), who was accused of coercing local election officials and other state representatives who supported efforts to overturn results of the 2020 election in Michigan on the basis of false claims and conspiracies.

“The Republican majority has had the prerogative to establish these [ethics] committees at will at any time, and they chose not to, for several years now. I believe the Democratic majority will show more courage than that,” Lasinski said.

“We will not allow the Republicans to simply run out the clock on these issues, we will restore integrity to the State House,” Lasinski added.

Lasinski is term-limited in December. Last week, the Democratic caucus chose state Rep. Joe Tate (D-Detroit) as the chamber’s next speaker. Current Speaker Jason Wentworth (R-Farwell), who also is term-limited, has declined to launch House investigations, saying he was waiting for law enforcement to finish their probe.

State Rep. Matt Hall (R-Marshall), who had been widely expected to earn the speakership, will be minority leader. Hall was chair of the House Oversight Committee and turned over a December 2020 hearing to former President Donald Trump lawyer Rudy Giuliani who aired hours of baseless claims of election fraud.

Predicting the rest of the Detroit Lions 2022 schedule