In 1962, President John F. Kennedy signed an executive order banning racial discrimination when selling or renting a home. But when Robert Green tried to get past a house in East Lansing, he was turned down.

“Started looking for housing, couldn’t get a house,” Green said in a recent interview with FOX 47. “No broker would touch me. They would let me walk around.”

Green filed a complaint about discrimination with the Federal Housing Office.

I would show up with my wife and be rejected

“There was a white couple, Jerry and Maryann Wish, he was a friend of mine,” said Green. They came back and said, “Bob Green, the house is available. Take a look.” I would show up with my wife and be rejected. “

Green was a professor at Michigan State University, where he later became dean of the College of Urban Development. He also became the national director of education for the Southern Christian Leadership Council and worked closely with Martin Luther King Jr.

And in 1964, when Green and his wife Lettie bought their house on Bessemaur Drive, they were the first black people to own a house in East Lansing. 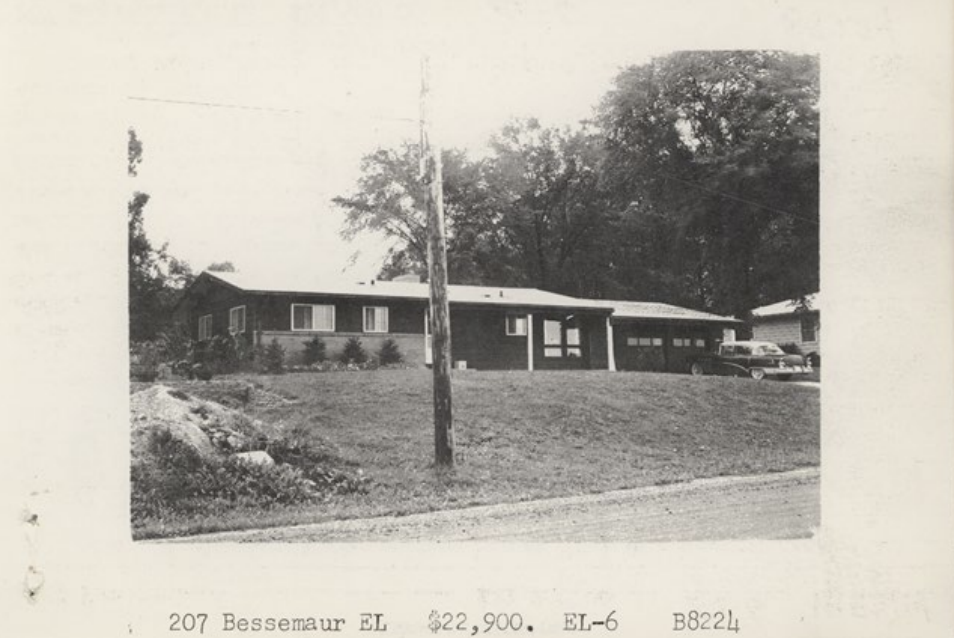 Green and his wife bought this house in 1964 and were the first black couple to own a house in East Lansing.

“At first, when I heard the story that a black family couldn’t buy and own a house in East Lansing until 1964, it was such a shocking thing to me.” said Adam DeLay, a member of the East Lansing Advisory Committee on Parks and Recreation, who lives next door to the former Green House.

After learning about Green’s story, DeLay got an idea.

“I got the idea in my head that we would see these green and gold historical markings,” DeLay said. “I think that’s something that would be appropriate.” DeLay hopes to have a state historical marker similar to the one in downtown East Lansing that will be placed on the empty lot opposite the house.

DeLay presented the idea to other city officials.

“We started putting together a team to create a historical marker to understand the importance of this property,” DeLay said.

DeLay said the goal is to outline the history of Green in the city.

“The goal we have is that people who walk through here on the street and catch the sign learn about the history of redlining and housing discrimination here in East Lansing,” he said. 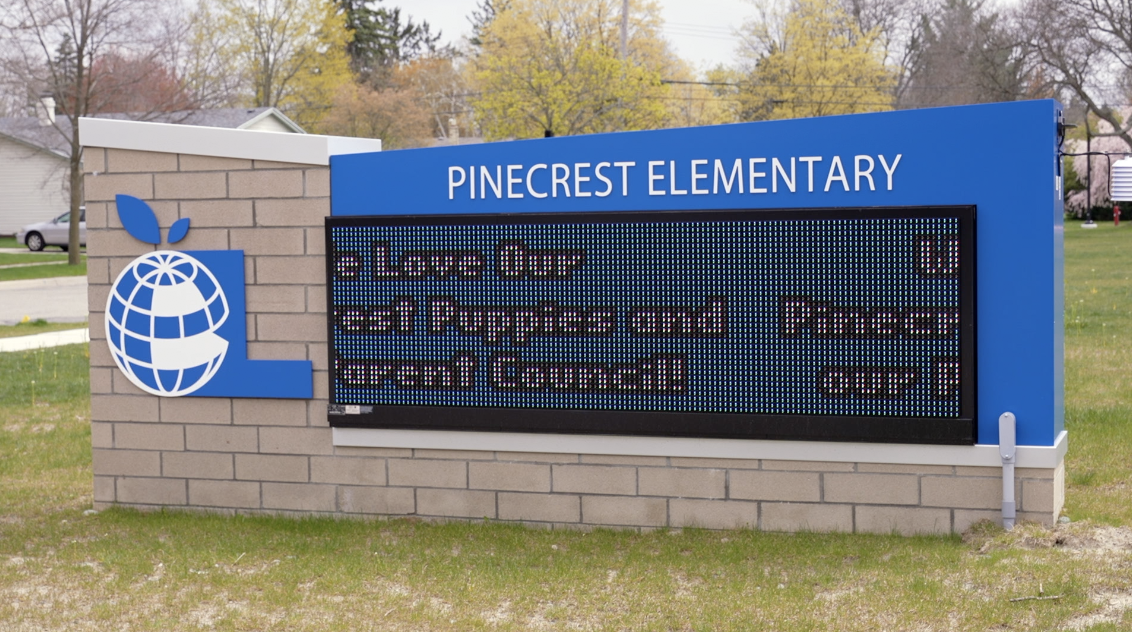 DeLay said there was already some discussion about changing Pinecrest Elementary to something else. There is now an option to name it in honor of Green and his family.

When DeLay came up with the idea of ​​a historical marker, Pinecrest Elementary was mentioned.

“Well, it just so happens that we’re talking about renaming Pinecrest Elementary School because Dr. Green’s children were among the first to incorporate Pinecrest,” DeLay said.

DeLay said the name change needs to be approved by the district education committee, but believes it would be an appropriate way to honor Green and his family.

“Now that we have this drive that we haven’t had on these issues in many years, how can we put that together to take the next step,” he said.

“The importance of telling this story is that it can somehow show us that this has been a very long and ongoing battle,” said DeLay.

Judge Ruling Coming On Whether To Dismiss FishPass Lawsuit

Where $ 947 million in PPP loans flowed into Greater Lansing

Reasons Downtown Lansing is a Fun Place to Live