The induction ceremony will take place at 7 p.m. in the Van Andel Arena, where the Grand Rapids Sports Hall of Fame is housed.

Kaser receives the Warren Reynolds Lifetime Achievement Award. He’s spent the past 22 years calling play-by-play for the Griffins. He is also vice president of community relations for the team and president of the Griffins Youth Foundation.

An undated photo of Bob Kaser.

“It meant a lot to get a call from Bob Sack, whom I admired and looked up to for so long. I worked for Bob with the Griffins when I first came here, ”said Kaser, who will not be attending the event because he has COVID-19, in an interview.

“I am grateful that I work for an organization that really supports the things that we try to do in the community with the players and coaches. I get a platform, ”he said. “There are a lot of people doing great things behind the scenes in the community.”

He said it was “really an honor” to be accepted.

As one of Michigan’s most dominant amateur golfers, Werkmeister has won more amateur championships in the Grand Rapids area than anyone, including two Michigan amateur titles. In 2013, he became the first amateur to win the Michigan Open in 38 years before turning pro to play on the PGA Champions Tour.

Brooks-Wannamacher was a stellar shot putter at East Kentwood High School, won a National NCAA Championship at the University of Oklahoma in 2012, and represented the US at the London Olympics later that year. 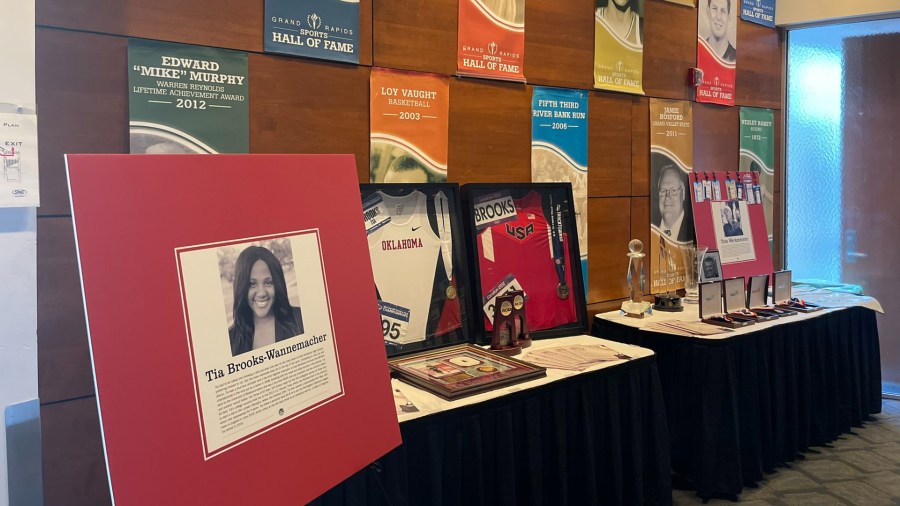 Butler started at the Grand Rapids Union before moving to Perdue University. Drafted by the Detroit Lions, he played for the Cleveland Browns, Arizona Cardinals, Oklahoma City Yard Dawgz and Winnipeg Blue Bombers before retiring in 2012.

Launiere is a graduate of Northview High School and Aquinas College. She started training volleyball at Ferris State University. She has earned recognition as a University of Utah coach for the past 32 years, gaining 16 NCAA tournament appearances and six conference titles during that time. 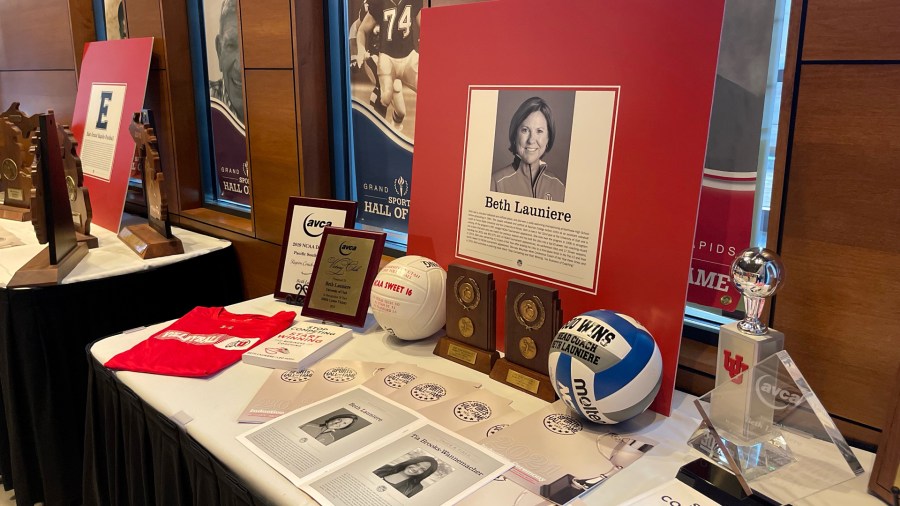 The East Grand Rapids football team won between 2006 and 2010 under the leadership of Peter Stuursma, who is now Head Coach for Hope College Football. The teams hit the Michigan High School Athletic Association’s record for consecutive titles, posting a record 67-3, including 33 straight wins. 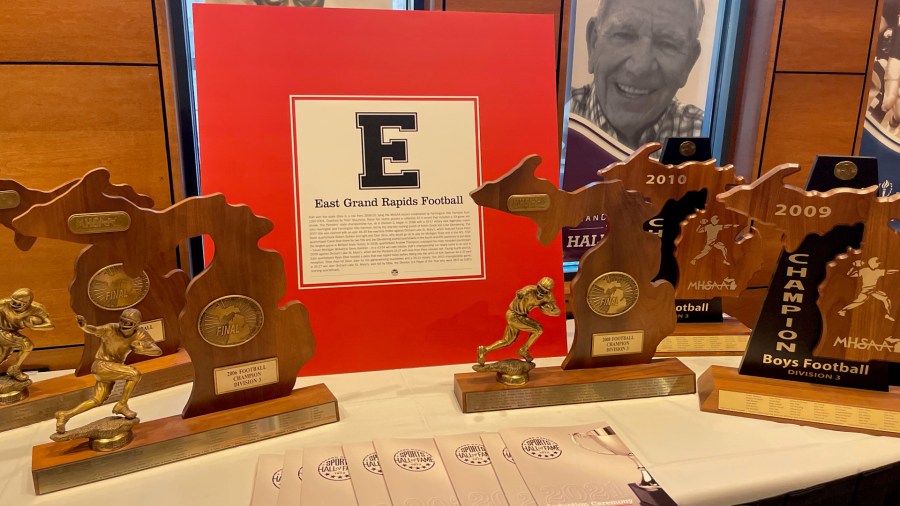