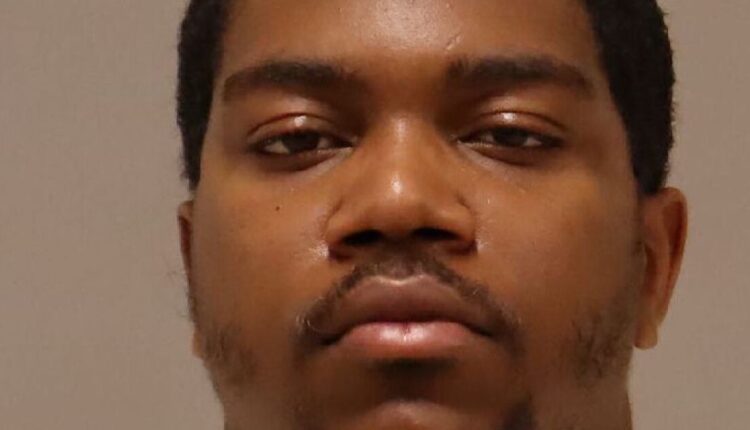 GRAND RAPIDS, Mich. — A suspect in an infant homicide has been taken into custody. He is the infant’s father, 21-year-old Abdullah Muhammad.

According to the Grand Rapids Police Department, officers responded to a call of an infant not breathing in the 100 block of Burton Street Southwest on January 15 at around 8 pm The infant was given treatment at the scene and was taken to a local hospital. The infant later died at the hospital.

After an autopsy, the Kent County Medical Examiner ruled that the infant’s death was a homicide. The death was investigated by detectives from the Grand Rapids Police Department. After the investigation, a warrant was issued for Muhammad.

On Wednesday, Muhammad was taken into custody. He is currently lodged at the Kent County Correctional Facility on charges of homicide and child abuse, 1st degree.

“This is an example of the determination and commitment of GRPD detectives,” said Police Chief Eric Winstrom. “Throughout these months of investigation, detectives did not waiver in their commitment to bring justice for this child.”

There is no opt-out in Detroit Tigers’ manager A.J. Hinch’s contract