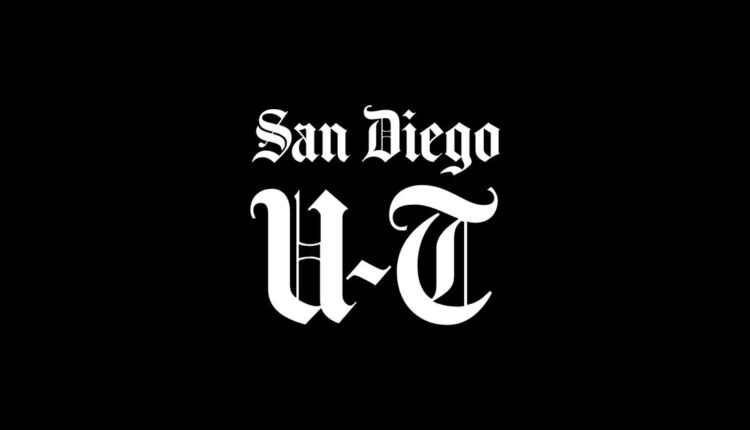 Goldin also contributed five rebounds and three blocks for the Owls (4-1). Alijah Martin scored 12 points, shooting 5 for 9, including 2 for 5 from beyond the arc. Bryan Greenlee was 4-of-9 shooting (2 for 5 from distance) to finish with 10 points.

Florida Atlantic plays Saturday against Albany (NY) on the road, while Detroit Mercy squares off against Bryant on Monday.

The Associated Press created this story using technology provided by Data Skrive and data from Sportradar.