EAST LANSING, Michigan – The Michigan State Medical Society building in East Lansing is one of the finest examples of Modernist architecture in the state.

It was built in the 1960s by the Christman Company and designed by world-renowned architect Minoru Yamasaki, who also designed the World Trade Center.

Its tall narrow windows that run down to its unique, repeating arched roof line make the building stand out.

“There are two buildings here that are connected by an atrium,” said Rosekrans. “It’s really beautiful. It’s beautiful grounds and the trees help shade the building and give it a natural perspective, but it’s really the architecture of the building that sets it apart from other properties in the Midwest . “

The original structure was completed for the Michigan State Medical Society in 1961. It is now listed on the National Register of Historic Places.

It was nominated because it is an outstanding early example of Yamasaki’s New Formalist style, built when its fame was just beginning to spread.

“Yamasaki was actually of Asian American descent. And so it’s actually a really unique story about how he was some kind of ethnic minority who rose in the field of architecture that was largely dominated by white men for much of the 20th century. “Said Nathan Nietering, project coordinator at the State Historic Preservation Office of Michigan. 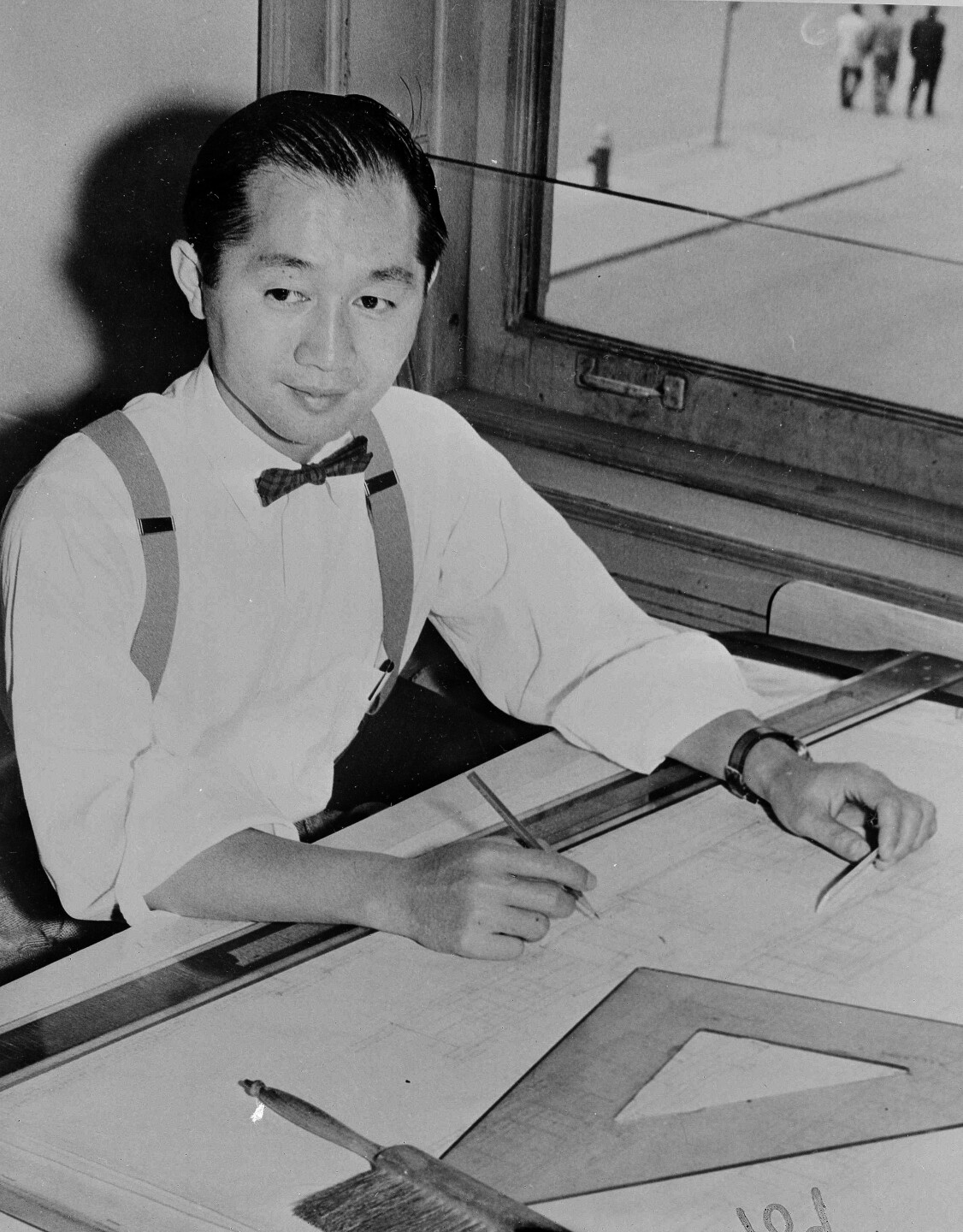 The Detroit architect Minoru Yamasaki, who was commissioned to design the US consulate in Kobe-Osaka, Japan, is pictured in San Francisco on February 5, 1954. (AP photo / Ernest King)

“That was his first big, big hit in Michigan, so to speak, and as a result he settled in Michigan and his architectural practice was Michigan-based from the mid-1950s until his death in 1986,” said Nietering called.

The Michigan State Medical Society construction project was his first major project outside the Detroit area. From the large meeting room to the placement of the offices, the interior appears open and spacious.

“There was a lot of focus on natural sunlight outdoors, the entire front wall and back wall are almost entirely made of glass. So there is a lot of natural light streaming through the building, which in my opinion makes it really unique and special, ”said Nietering. 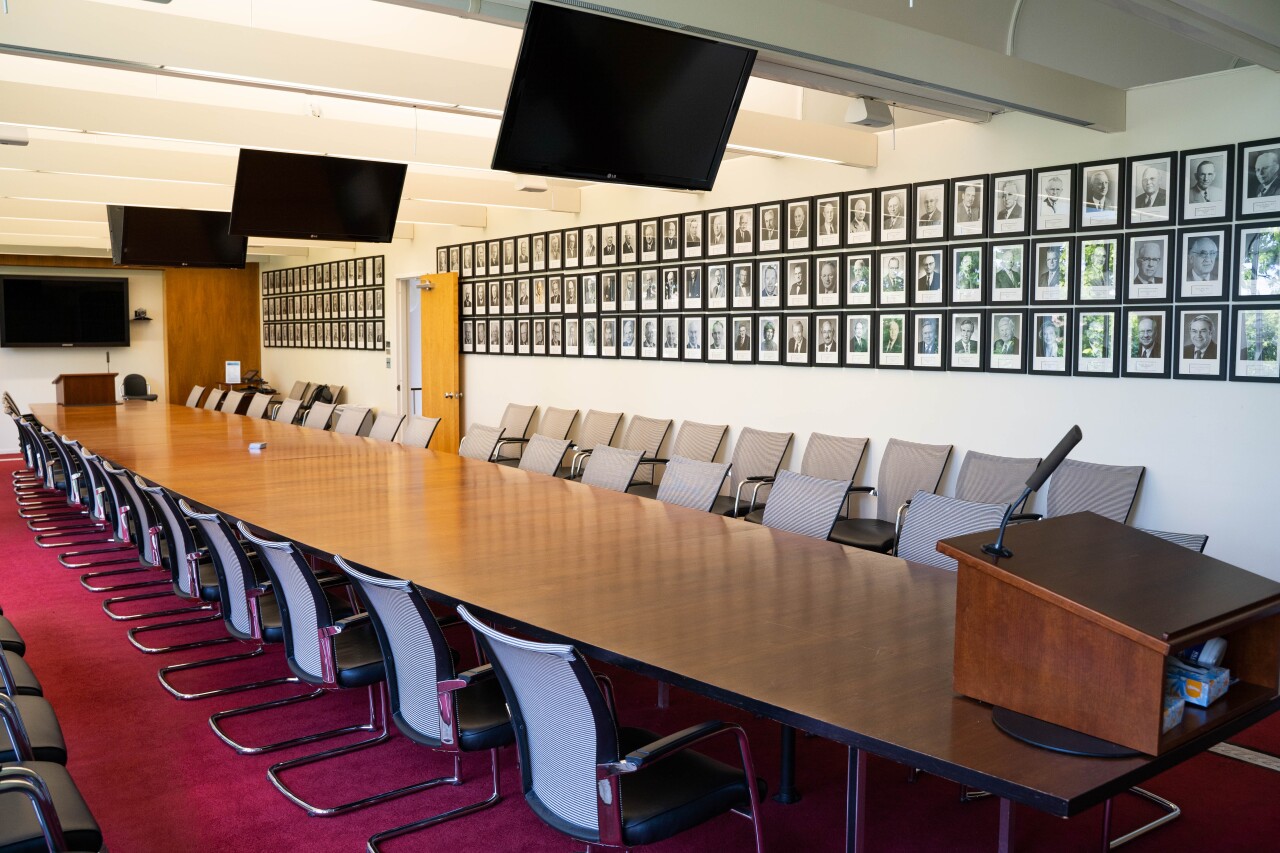 Henry Guthard was a principal partner and executive vice president of Yamasaki Associates Inc. He says he worked closely with Yamasaki for about 30 years.

“I had known him since the mid-1940s when he came to the company where I was trained as chief architect. I was very impressed with him, ”says Guthard. 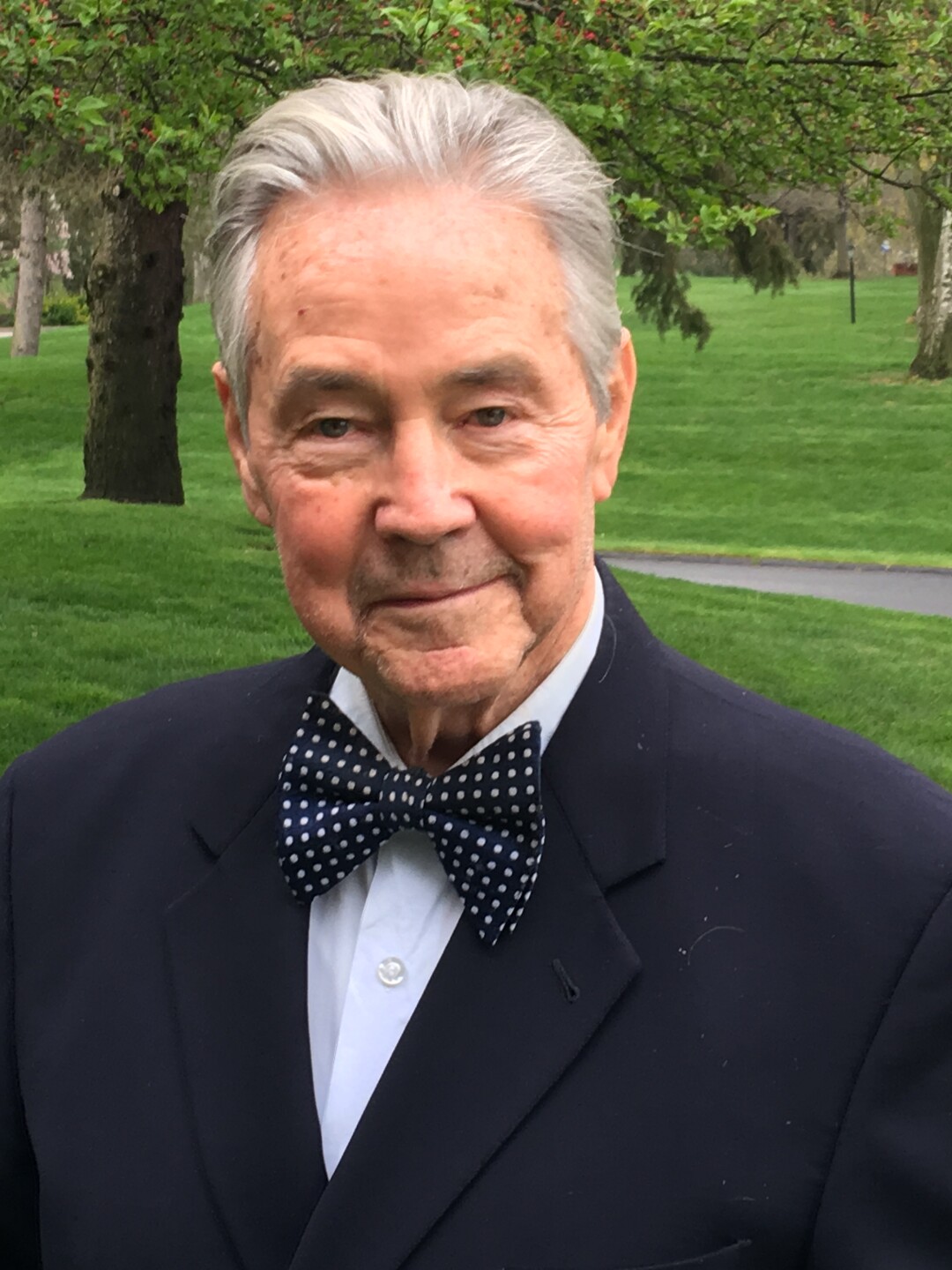 When Yamasaki started his own company, he asked Guthard to become its technical director.

“It was a remarkable experience because he was such a brilliant architect,” said Guthard.

He says that Yamasaki’s explanations of his complex ideas only made aspects of the design more impressive.

“It was really a remarkable experience when he humanized the architecture of his buildings,” said Guthard

Michigan State Medical Society is separating from the building because its model has changed with developments in technology and new styles of work caused by the pandemic, “and the building is just too big for them at this point,” Rosekrans said.

Brian Lansing Martin in court on Friday, case handed over to the grand jury