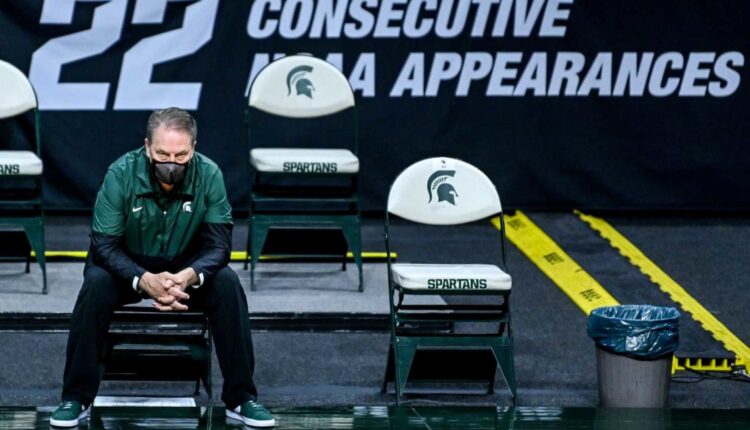 We all know how fun it is to be in East Lansing during March Madness, but it looks like the rest of the country is starting to take notice.

There is no better place than East Lansing in March. The weather is warming up, campus is buzzing, and the state of Michigan usually plays deep in another NCAA tournament.

When the calendar comes out in March, the campus is just different.

Michigan state alums and students alike know this, and now the rest of the country is starting to notice.

According to WalletHub, East Lansing only lags behind two other cities for the best college basketball atmosphere in America.

East Lansing is behind Durham, NC (Duke) and Lexington, Ky. (Kentucky) in the country’s top three college basketball cities study. Notice that there is only blue blood at the top (wink, wink). Right behind East Lansing is Lawrence, Kan. (Kansas) and Storrs, Conn. (Connecticut) to round out the top 5.

A number of factors went into this ranking, so it’s not just a random generation of cities with good teams. The better your team, the greater the chance the city will rank high.

They used a scoring scale with a number of factors that weighed a certain amount. Factors such as number of college basketball teams, performance of these teams, number of championship wins, number of regular season conference titles won, number of Hall of Fame coaches, minimum season ticket price, fan engagement, number of coaches in the last 10 seasons, and stadium capacity contributed to the ranking.

In short, East Lansing is where to be in March.

Protesters call for greater accountability in the fight for racial justice