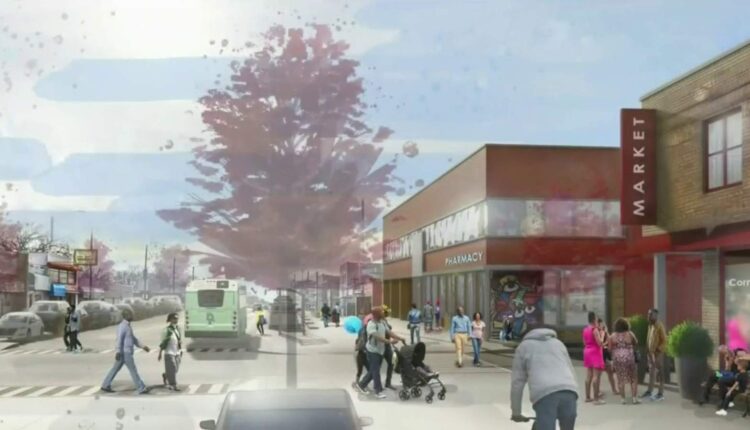 The city of Detroit plans to invest at least $ 7.5 million in the area.

Scotty Boman, on the Detroit District 4 Community Council, grew up in the area and liked most of what he heard during the virtual map reveal.

“I think most of it is beautiful. I think it’s great that there is an idea to freshen things up and create more comfortable storefronts, ”said Boman.

East Warren via MorningSide and the East English Village neighborhoods as well as Balduck Park in Cornerstone Village will be improved.

However, Boman is concerned about working the project through to the full.

“We have beautiful things, but if people don’t care about them, no matter how beautiful they are and how creative the people are who come up with this plan, it won’t work unless everyone steps in,” said Boman. “I think that’s the biggest part, that everyone has to do their part, otherwise everything, no matter how big or small, will fail in the end.”