When all was said and done on Sunday night, the Detroit Pistons found a way to squander a nice lead in a 121-116 loss to the Los Angeles Lakers.

The silver lining for the Pistons and their fans is that rookie Cade Cunningham scored his first triple-double of his career scoring 13 points, snapping 12 rebounds and handing out 10 assists.

Cunningham is the youngest player in Pistons history (and only the third rookie) to score a triple-double. 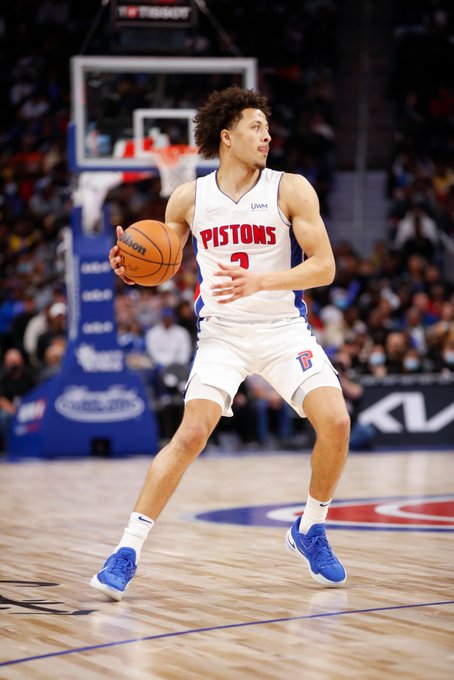 You have successfully subscribed!

St. Joseph Mercy Ann Arbor is named one of the 50 Best Cardiovascular Hospitals in the United States