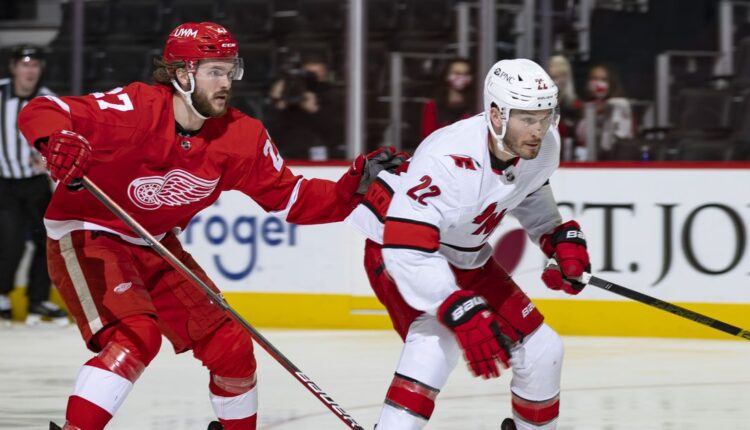 After a narrow 2-1 win against the Detroit Red Wings on Sunday, the Carolina Hurricanes want to expand their winning streak tonight to nine games in a row.

? This University of Michigan class is what you want to take in college

Tuesday, March 16, coronavirus data by Michigan county: New cases up 47% in one week