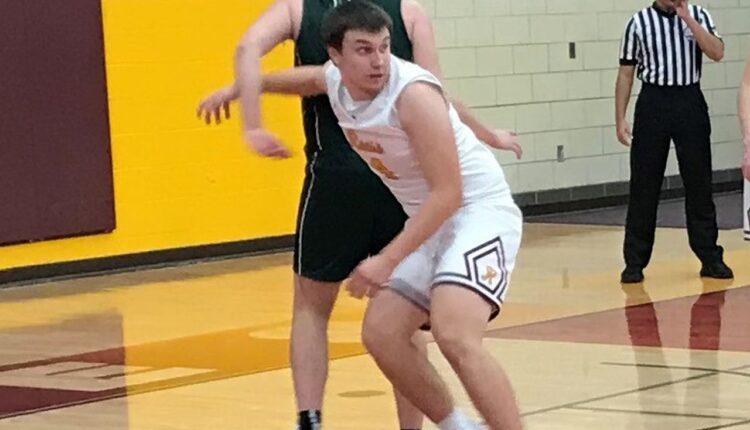 BAY CITY, MI — A look at the Bay City area high school sports scene for January 14, 2022. The area’s coaches are encouraged to email results, highlights and comments on the night of each event to [email protected] to submit.

Reese defeated Laker for the 24th straight season to earn a 64-50 win in an undefeated battle of Greater Thumb West.

Lili Costilla of the All Saints girls basketball team.

Bay City All Saints felt like they hadn’t played in a year.

And not just because of the calendar change.

Due to vacation breaks and coronavirus concerns, the Cougars went almost a full month without a game. But they returned in triumph, beating Carsonville-Port Sanilac 33-28 in the North Central Thumb League Stripes Division opener.

“I told the girls there’s no excuse for us having 28 days off,” All Saints coach Mike Debo said. “We tensed up and got into serious trouble. But the girls fought and won, that’s the most important thing.”

Iris Costilla, who finished with 13 points and 11 steals, sealed the win at the free throw line. Lili Costilla had 10 points and eight steals while Eleanor Warren added six points and Annaka Neetz had 12 rebounds. 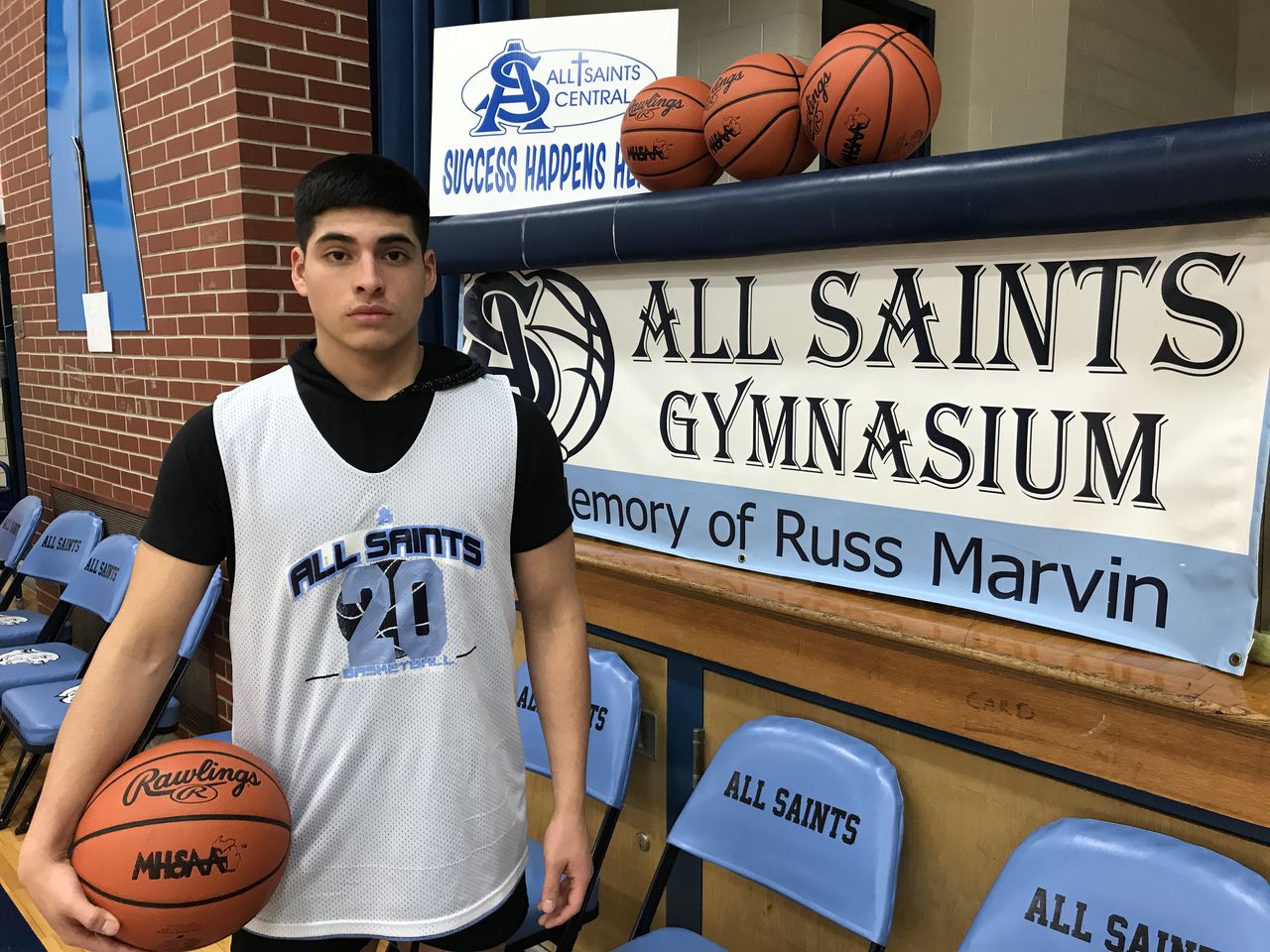 It was kind of a gut check game and Bay City All Saints showed what they were made of.

The Cougars came back from a five-point deficit in the closing stages and picked up a 41-38 win over Carsonville-Port Sanilac in the NCTL Stripes Division opener.

“He made a lot of great decisions playing on point for us,” said All Saints coach Jason Brzezinski.

Jacob Meier scored nine points, including the basket that put All Saints ahead in the last two minutes. Steven Lukins added six points to the win. 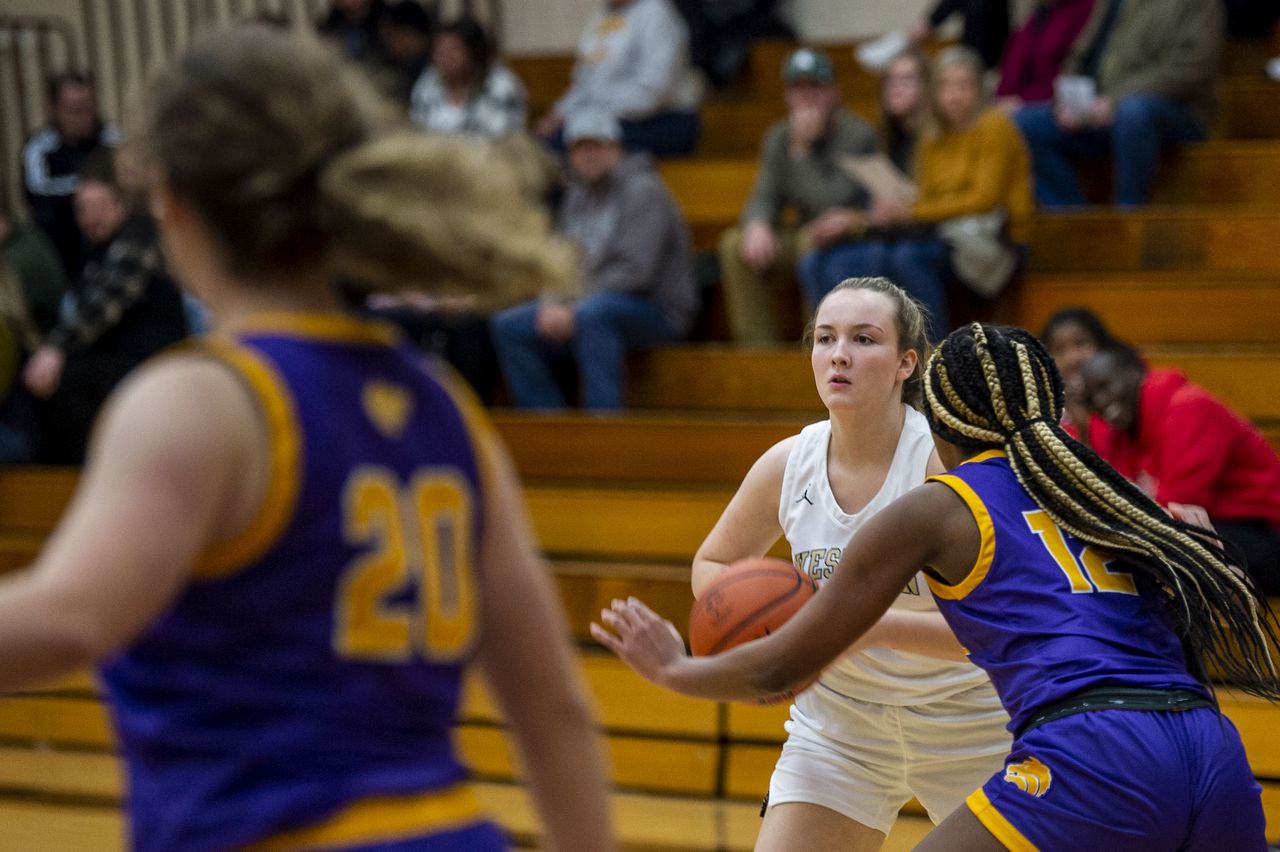 Bay City Western had five players with seven or more points who used balanced offense and strong defense to achieve a 58-22 win over Lapeer in the Saginaw Valley League.

“It was a good team effort from us tonight,” said Western coach Dan Snover. “We played a good, solid defence.”

Paige Humerickhouse came through with 14 points and seven rebounds for the Warriors (3-5, 2-2), who led 34-8 at halftime. Brooke Swartz scored eight points, while Erica Slocum, Chloe Wittbrodt and Olivia Jatczak scored seven each.

Bay City Western failed to get rolling after halftime and Lapeer tumbled and sped away for a 70-47 victory over the Warriors in the Saginaw Valley League game.

Lapeer made a 23-6 scorer in the third quarter to open the game after leading 34-23 at halftime. 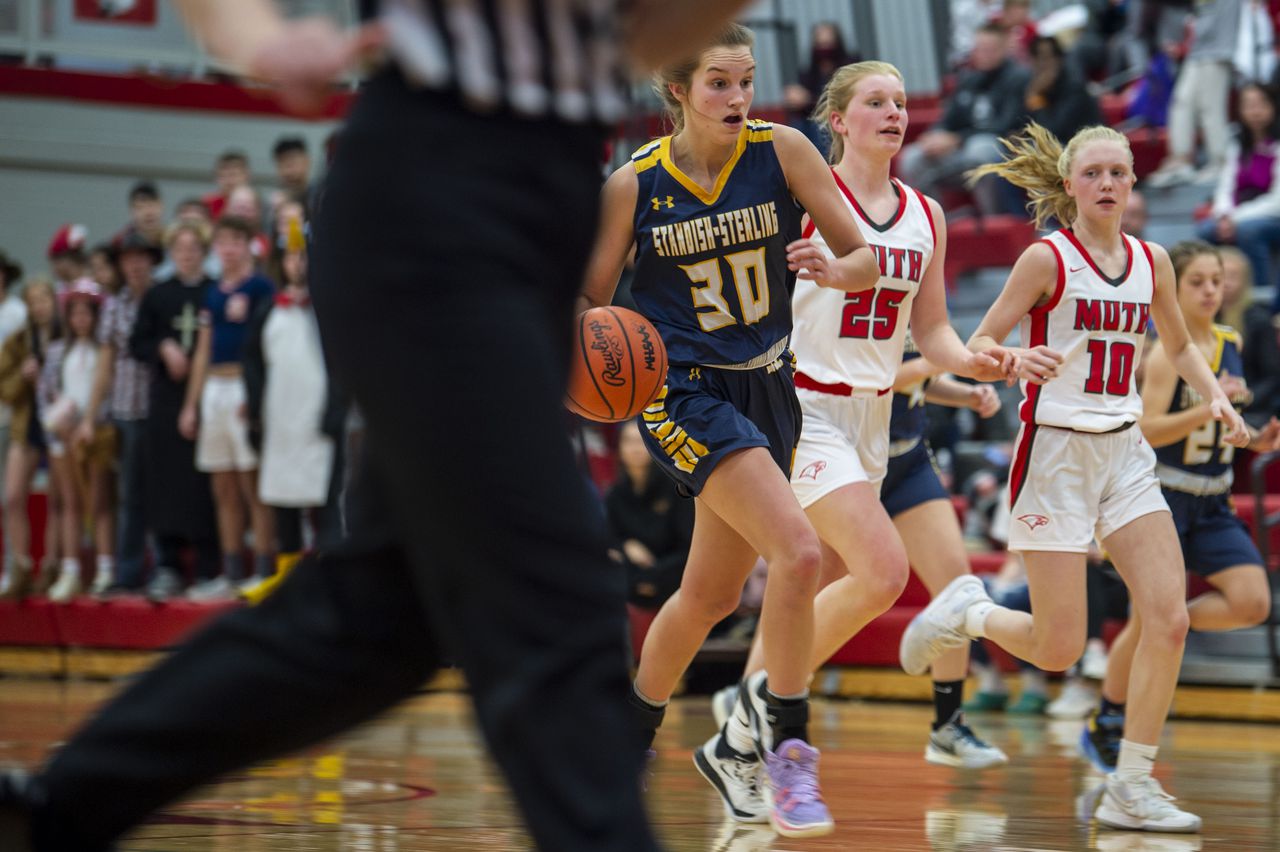 Standish-Sterling played without his head coach but still had his main weapon.

“I was glad to see the girls responding and not letting anything stop them from their goals,” said Wendel, who handed the reins of the competition to assistant Allison Fegan.

Macey Fegan sunk 13 shots from the floor and hit 12 of 14 free throws on her big night. She also scored 13 rebounds. Molly Nelson scored six points in the first-placed Panthers’ win. 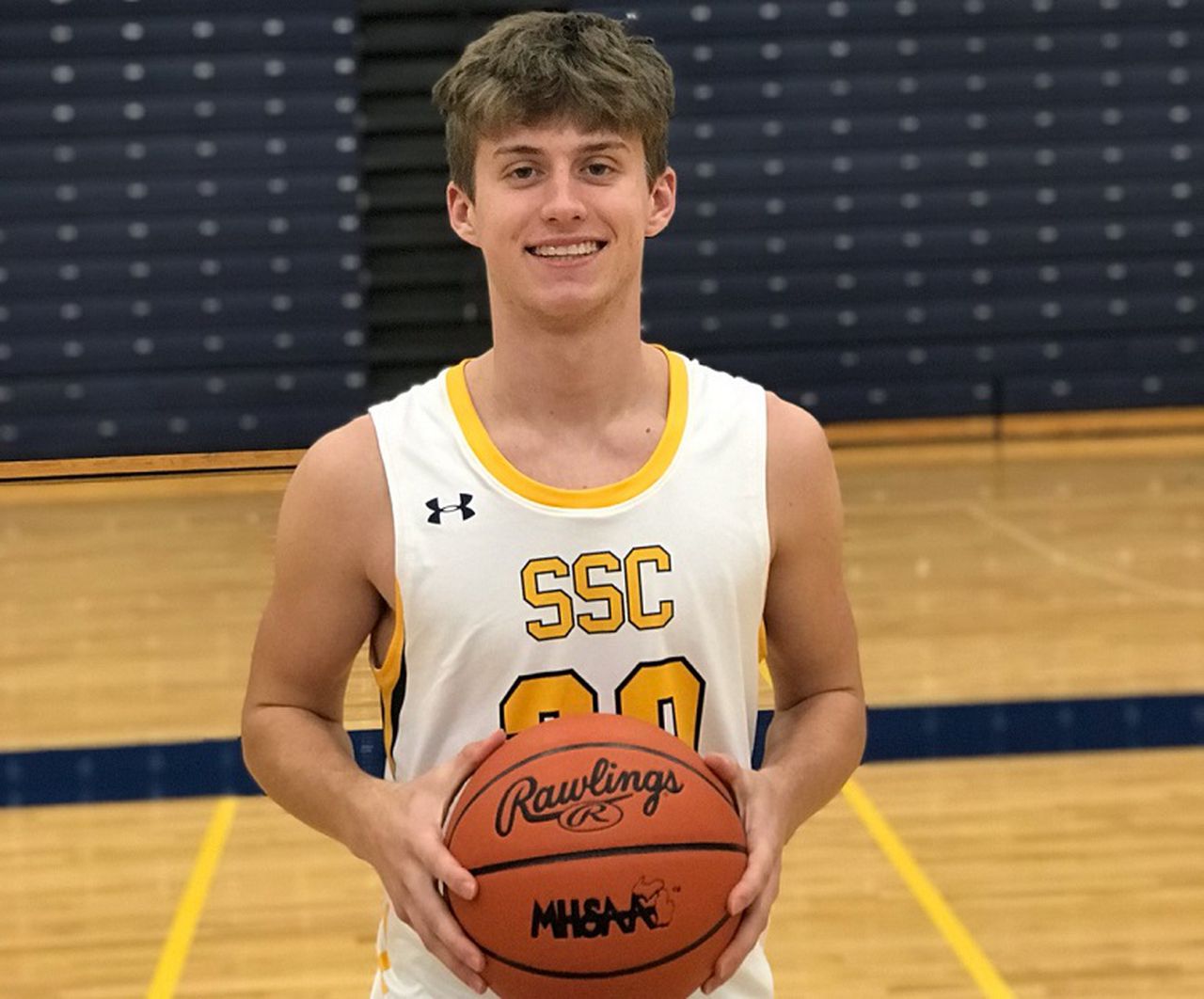 The Panthers broke out with a 28-6 breakout in the first quarter, knocking down five 3-pointers in the frame. Chase Raymond scored 15 points in the first eight minutes en route to a 29-point game. 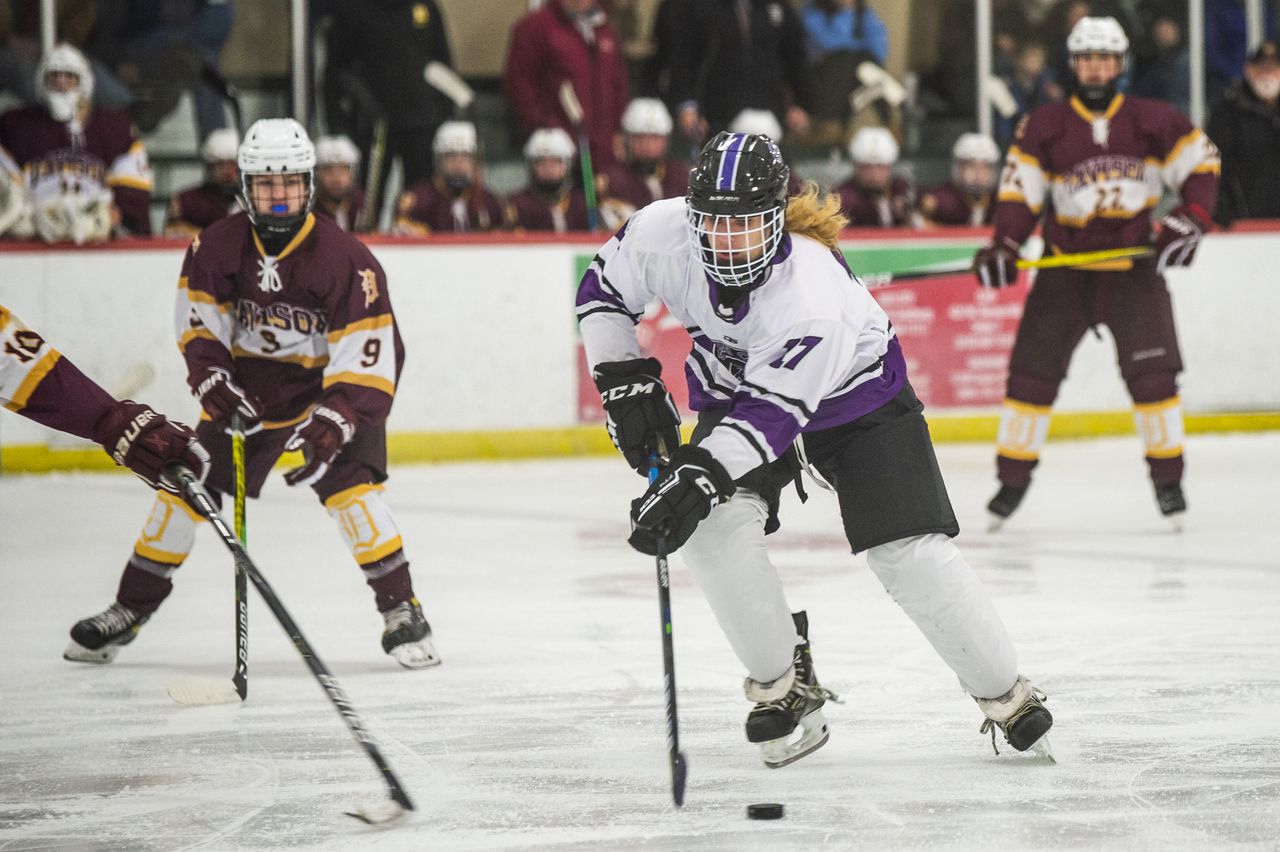 The Bay City Wolves know how to find the extra gear at critical times.

Continuing a trend of the season, Wolves gave their best in the late stages to defeat Jenison 7-4 in the Traverse City Showcase.

The Wolves (8-4) possessed a poor 3-2 header in the third half but promptly broke out to four goals in the clutch.

“The game was an emotional rollercoaster ride,” said Wolves coach Zach Schalk. “We got into trouble early on with penalties and lost some guys to injuries. It was a big test for us and we reacted very well.”

Caleb Anthony scored twice in the win, while McCoy Koste, Ryder DeCaire, Gabe Benford, Logan Cottrell and Austin Wisenbach all scored one goal each. Gunnar Weber recorded three assists, Benford had two, and Anthony, Wisenbach, Logan Cottrell and Bowen Kraut had one each.

Cayden Kerkau recorded 20 saves in goal for the win. 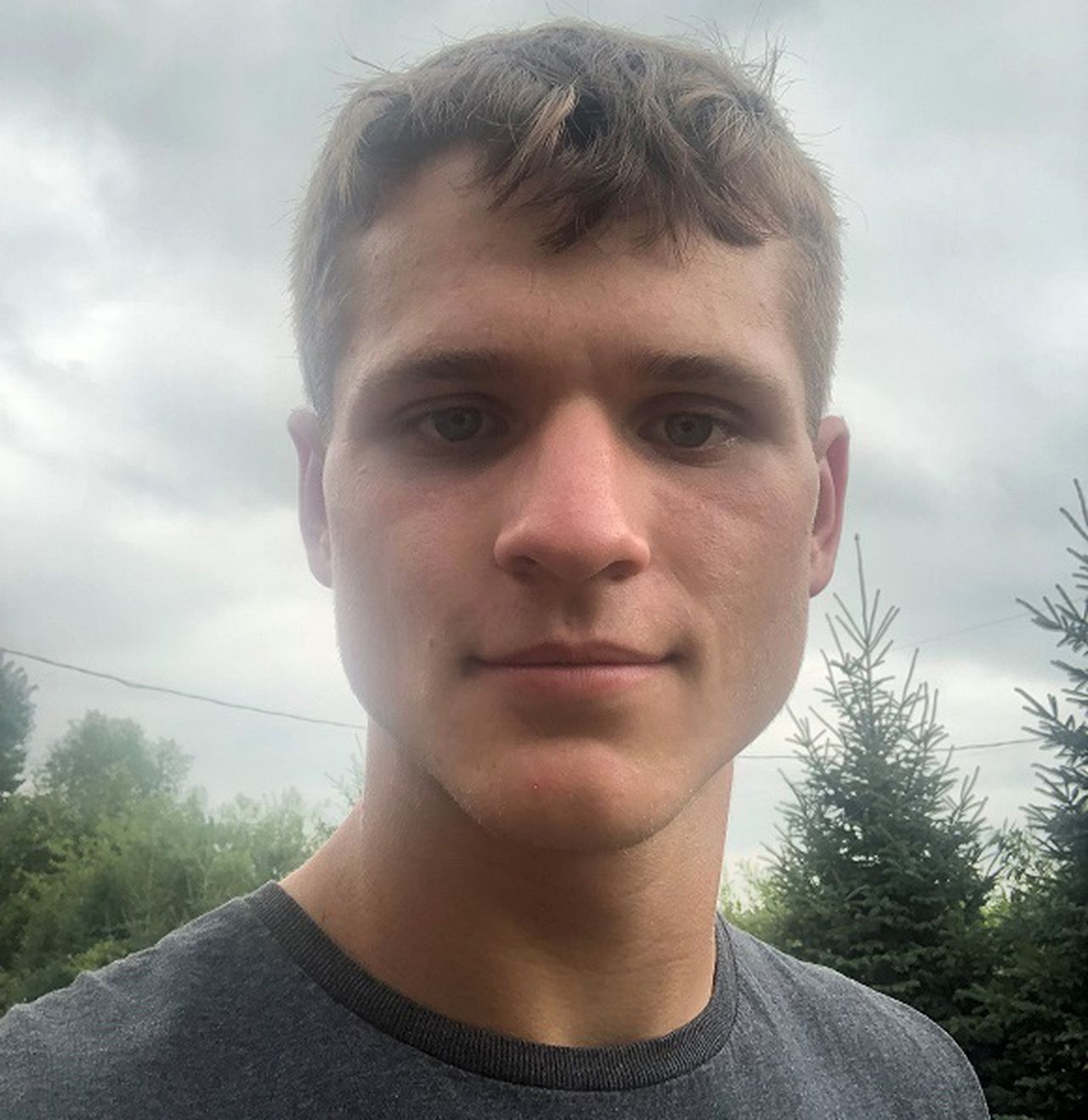 It might not have scored many style points, but the Gladwin-Beaverton showdown ranked high in the thrill department.

Beaverton fended off Gladwin for a 51-47 win in their ever-electric showdown at the Jack Pine Conference.

“It was an exciting game for the fans,” said Shad Woodruff, Beaverton assistant coach. “Both teams let off steam.”

Beaverton, who hit just 13 of 40 free throws, led 17-8 after a quarter and took a 37-31 lead in the final stanza. The result hung in the balance until the closing seconds when the Beaverton defense secured it with an attack.

Mitchell Hall came through for the Beavers with 13 points and 12 rebounds in double-double mode. Josh Clark scored 12 points while Colton Compton and Logan Love each added 10.

Gladwin hovered within range of defending champions Beaverton but never got his offense rolling in a 38-25 loss.

“We played a strong defense but we struggled with our outside shot,” said Gladwin coach Jerome Smalley. 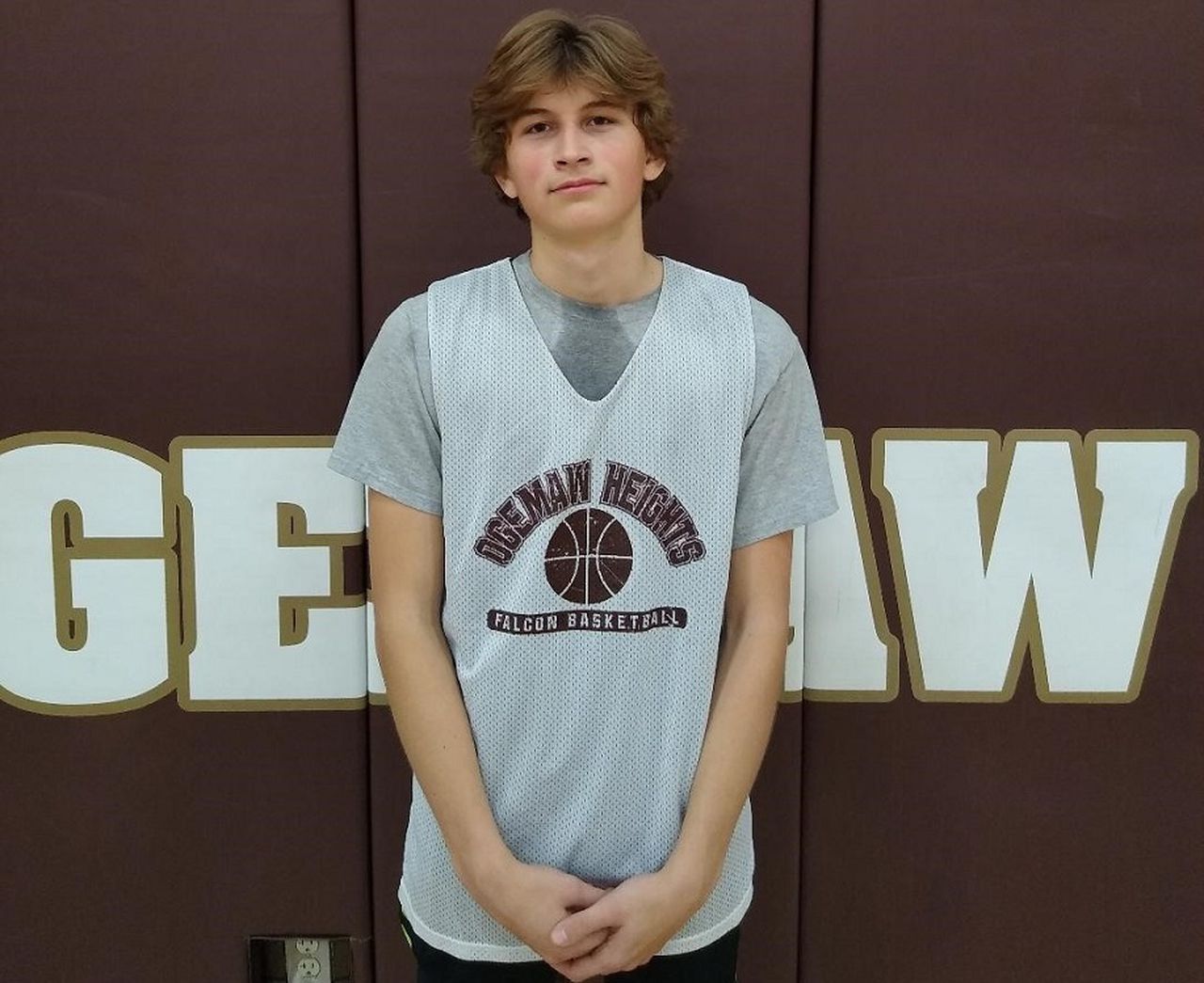 Looking for a much-needed win, Ogemaw Heights instead sat on just one point in a quarter.

But the Falcons found something along the way and roared back for a stunning 59-49 win over Tawas.

Ogemaw was down 11-1 after a quarter and was still down 26-17 at halftime. But the Falcons turned the tide with an 18-7 run in the third quarter, closing the deal with a 24-point final frame.

Hudson Hodgins delivered a performance of 21 points and 15 rebounds in the win. Ryland McDaniels came out big with 11 points and nine rebounds, while Lucas Courtemanche had nine points and Kooper Klann eight.

Cass City stood tall on the stretch and got free throws from Carter Patrick to earn a 64-61 win over Vassar.

Isaac Squires put on a great performance for Akron-Fairgrove, but Peck had enough to overcome them for a 50-47 win in an NCTL Stripes matchup.

Squires posted a season-high 30 points to keep the Vikings within striking distance throughout. Gatlin Guild added seven points for AF that missed on a potentially game-defining 3-pointer in the final seconds.

Akron-Fairgrove at All Saints’ Day

Proud of basketball school, Reese shakes up the disgruntled Laker

Summary Thursday: 0:12 behind makes the excitement all the more impressive