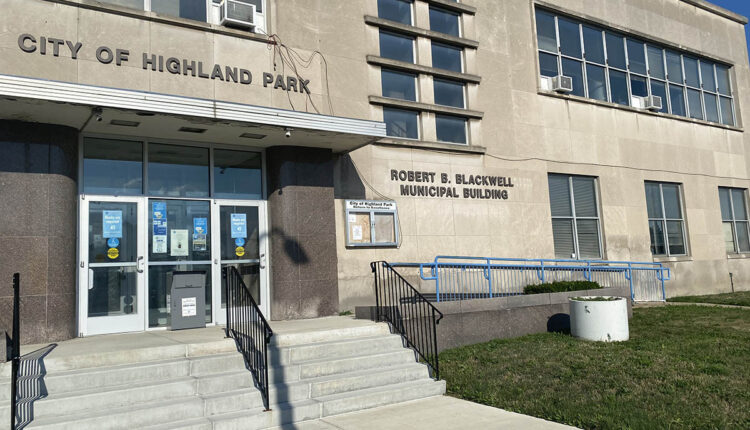 The Michigan Court of Appeals has reinstated a lower court’s ruling that Highland Park must pay $21 million in back debt to the Great Lakes Water Authority.

The court’s Thursday decision marks the latest development in a battle that began more than a decade ago when Highland Park began accruing debt from its water and sewer service. In 2014, Highland Park was sued for not complying with the agreement. Since then, debate has ensued about who is responsible for the debt, while the debt has accrued interest and now stands at $21 million. A Wayne County court in May ordered Highland Park to pay the debt. The appeals court supported the original ruling.

The water authority and officials in Macomb County applauded the appeals court decision to have Highland Park pay its “fair share,” but officials with the city said the ruling is disappointing and could be devastating to residents and businesses.

“This will cripple the city, if not eradicate it altogether,” Highland Park City Council President Pro Tem Rodney Patrick told BridgeDetroit. “And maybe that’s what they  want. I’m not quite sure. If you’re going to have a $21 million levy on the taxpayers of the City of Highland Park, business and residential, that will almost come to where the city will have to be dissolved – it can’t handle that kind of tax burden.”

The debt would be paid by residents through an increase in property taxes.

“It’s not fair what’s happening, and it’s something that I’m sure my residents will want to take a second look at before trying to pay an amount that’s just astronomical because of a $21 million dollar so-called debt,” Patrick added.

Highland Park officials have argued that the city was overcharged by GLWA, and shouldn’t be on the line for the debt. Patrick told BridgeDetroit that the city will be strategizing and looking at appealing the decision, which could include filing a petition with the Supreme Court. In the meantime, Patrick said he’ll be talking with residents and exploring alternatives to paying the debt, like putting the payments in escrow. He said that for the senior citizens in Highland Park on fixed incomes, his own family members, and others in the community, “there’s no way” they can afford a tax increase.

Mayor Hubert Yopp declined comment Friday, deferring to the city’s attorney who could not be immediately reached.

“Hopefully, Highland Park will now realize it must pay its fair share for water and sewer services, just like everyone else,” Miller said. “It’s ridiculous that they have been such poor neighbors and forced all the other communities to carry their load.”

The water authority issued a statement saying it would continue efforts to recover the amounts due from Highland Park and reimburse GLWA member partners that have paid for the water and/or sewer services provided to Highland Park but have been left unpaid. The authority also said it is committed to working with Highland Park and others to seek a long-term resolution to the issue.

In the Concerned Citizens of Highland Park Facebook group, water activist and Highland Park resident Eban Morales, commented Friday that he was not not surprised about the ruling, given how state and city officials have navigated the issue and general city operations, mentioning that the city no longer has a hospital, library, or water treatment plant.

“Highland Park has nothing left or resources to rebuild. Courts? Have mercy on the citizens of jacked city with corrupt leaders, poor or non-existent State Reps, Commissioners, etc,” he wrote in the post.

Highland Park closed its water treatment facility in 2012. The state began reviewing the city’s finances in the 1990s and moved the city to emergency financial management from 2001 to 2009.

authored by
First published at https%3A%2F%2Fwww.bridgedetroit.com%2Fappeals-court-rules-highland-park-must-pay-water-debt%2F

Letter: Bzdok | Letters To The Editor