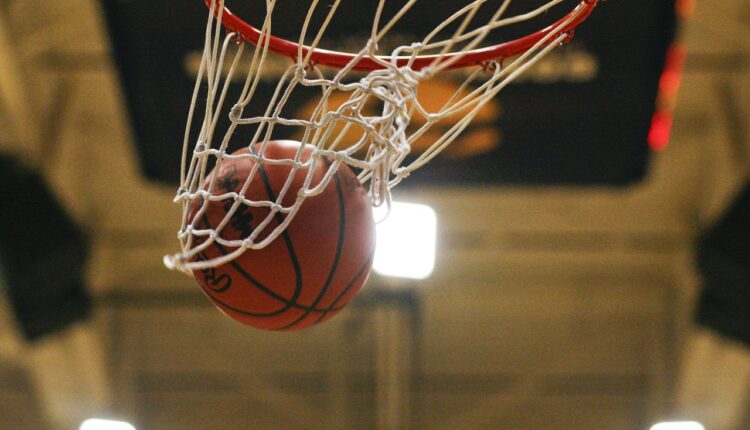 Another year, another Southeastern Conference White title for the Chelsea girls’ basketball team.

The Bulldogs ran past rival Dexter 53-37 on Friday to lead the table in league play and finish off the Dreadnaughts’ sweep.

The Bulldogs took out the Dreadnaughts and didn’t allow them to hang around as they did in the first matchup, which Chelsea won 44:39.

This time, Chelsea built a 28:15 lead during the break and after a nine point lead over Dexter 16:12 in the fourth quarter to clinch their fourth consecutive SEC White title and third with an unbeaten conference record to be won.

Kayla Rivers led Dexter by 14 points, but the Dreadnaughts saw their winning streak after six games when they fell to 11-4 and 7-3 in the SEC-White.

Chelsea enter the district game with a six-game winning streak and will face the Stockbridge or Blissfield winners on Wednesday, while Dexter will face Pinckney on Monday.

Notre Dame Prep prevailed in the season finale for both teams and in the senior night for Ypsilanti against Ypsilanti 65-63.

Jon Risi led NDP with 28 points, while Ypsilanti was led by senior Lucas Henderson, who led the Grizzlies with 23 points.

Lance Maurer added 21 points and Derrick Hatley scored 12 points for Ypsilanti, who will open the district game against Saline on Tuesday.