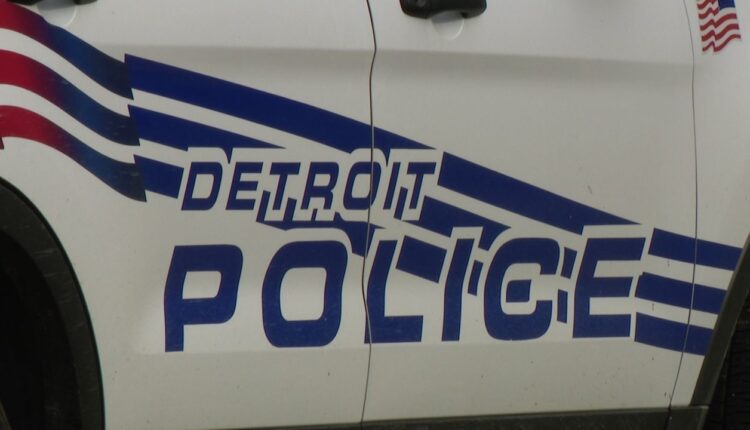 DETROIT (FOX 2) – – A lawsuit was filed against a Wayne County, Kym Worthy district attorney by a Detroit police officer who is on their public list of officers who cannot testify in court despite being acquitted.

According to the lawsuit, Lynem was found not guilty of either trial and he remains a Detroit police officer.

Last summer, Worthy released the Giglio-Brady List, which lists current and former police officers who she said are unable to testify in court due to past crimes that could affect their credibility. These crimes include theft, dishonesty, fraud, misrepresentation, bias, and bribery.

According to Worthy’s office, officials contacted police authorities to obtain lists of current and past officials who had committed crimes that could question their credibility in court.

Giglio vs. The United States (1972) set a precedent for disclosing the credibility of the state’s witnesses. This case was used when the list was made by Worthy’s office.

The lawsuit alleges that the list does not distinguish between convicted, acquitted, or accused officials, as it only gives the reason why they are on the list. The lawsuit alleges that the list, as it stands, gives the impression that all officers on the list, including Lynem, have been convicted of the aforementioned offenses.

The lawsuit also notes that Worthy’s statement that list officials “committed crimes that include theft, dishonesty, fraud, false testimony, bias and bribery” is not true in Lynem’s case because he was acquitted.

“Worthy acted outside of her jurisdiction, posting Giglio-Brady lists of the plaintiff’s name and the false statements made therein through press releases and public statements,” the lawsuit states.