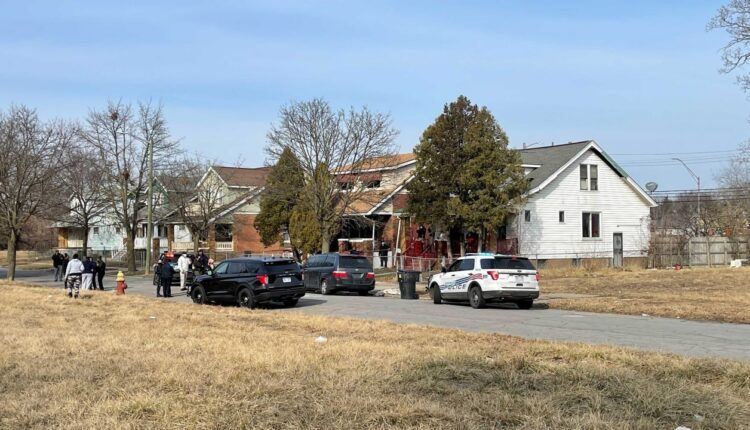 DETROIT (FOX 2) – – A 3-year-old boy was shot dead by another toddler in a Detroit house on Tuesday afternoon, police said.

According to police, a toddler was playing with a gun in a house on the 19000 block of Omira when the 3-year-old was accidentally shot.

The child’s condition is unknown at the time, but police said he was vigilant.

Police said an older sibling, around 13 years old, was home at the time of the shooting.

This is the second gunfight in which a child shoots another child on Tuesday in Detroit. A 13-year-old boy is in critical condition after his 10-year-old cousin accidentally shot him while playing with a gun in a house on the 19400 block on Justine Street.

Police are urging gun owners to visit one of the department’s districts for a free gun lock to help prevent tragedies like these shootings.

According to official knowledge, COVID-19 cases at the University of Michigan are trending downwards