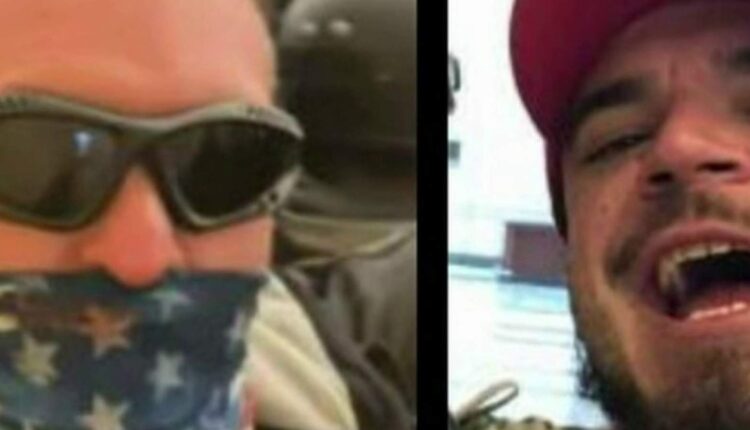 MOUNT CLEMENS, me. – Two other Michigan men were charged Thursday after photos and other evidence revealed they were in the January 6th, deadly riot at the U.S. Capitol.

The FBI said Robert “Bobby” Schornak and Daniel Herendeen – both from Macomb County – traveled to Washington in support of President Donald Trump and entered the US Capitol.

A mother from Roseville felt that when the FBI raided a house on Commonwealth Street, she knew why. Her stomach told her to go after someone involved in the deadly siege of the U.S. Capitol Building.

“I knew it. I knew it was the riot,” she said. “I knew it right away. The FBI doesn’t take it lightly and they’re looking for people who were there.

Schornak was arrested, as was Herendeen – a resident of the Chesterfield parish.

How did the FBI track down the men? They said a friend from Herendeen gave them a tip and discovered that both men had plans for Facebook Messenger.

Both made it easy for investigators to check this out. Heredeen posted photos of what he said he was going to take to DC, and the FBI said both men took photos and selfies while illegally in the Capitol, and reportedly also commented on Facebook that they were there.