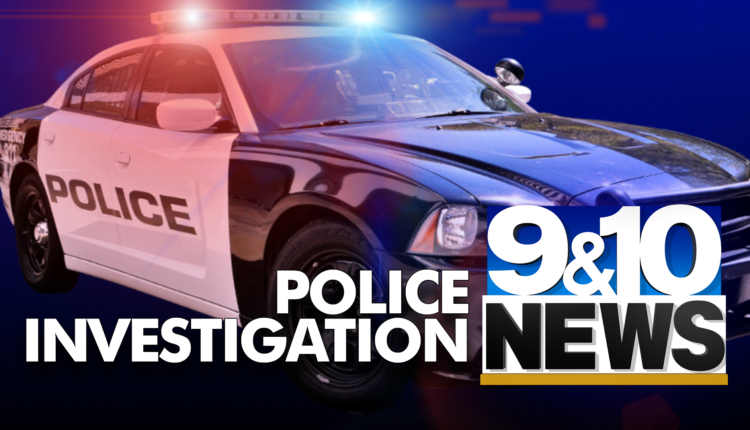 2 Men Arrested in 2018 Killing of Deer Hunter Near Lansing

BATH TOWNSHIP, Mich. (AP) — Two men have been charged with murder in the fatal shooting of a hunter in a Michigan state park during the 2018 deer season.

Michigan Attorney General Dana Nessel says Thomas Olson and Robert Rodway were arrested Thursday on charges of felony murder and using a firearm during a felony.

The 68-year-old Yang frequently hunted in the area and his wife became alarmed when he failed to return home.

Yang’s family located his car in a parking lot and followed two sets of footprints which led them to his body. His headlamp, knife, backpack and shotgun had been stolen.