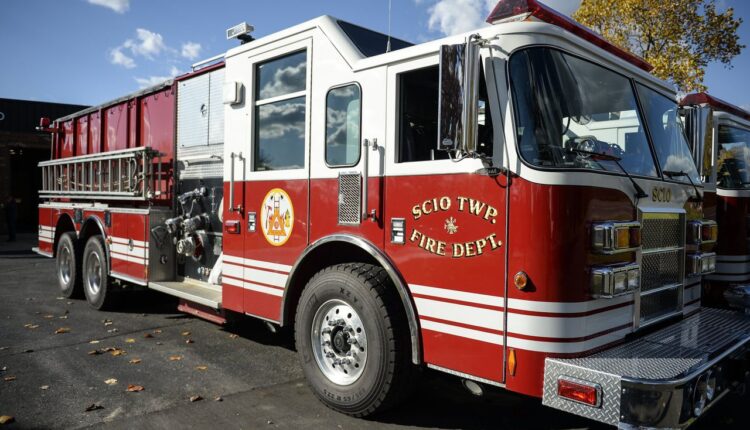 SCIO TWP., MI – Two cats are missing and a woman has been temporarily evicted after a fire broke out in the basement of her home in Scio Township Tuesday afternoon.

According to the Scio Township Fire Department, firefighters were called to a one-story house along Dexter-Ann Arbor Road around 5:30 p.m. Tuesday, March 16, to report a fire in the basement of the house.

Firefighters came to the area and requested additional assistance as there was no hydrant available in the area. The crews needed water, which was brought to the scene in tank trucks, officials said.

The homeowner safely evacuated the apartment and no injuries have been reported, although the woman’s two cats are not reported, officials said.

The back door to the house was left open while the crews were on site, which led the women’s and fire crews to hope the two cats had gone out during all the fuss, officials said.

The cause of the fire, which originated in the basement, is still being investigated.

The fire damage in the basement was considerable, as only smoke damage occurred on the first floor. The house appears repairable but is uninhabitable in its current condition.

The homeowner is supported by the local family until repairs can be made.