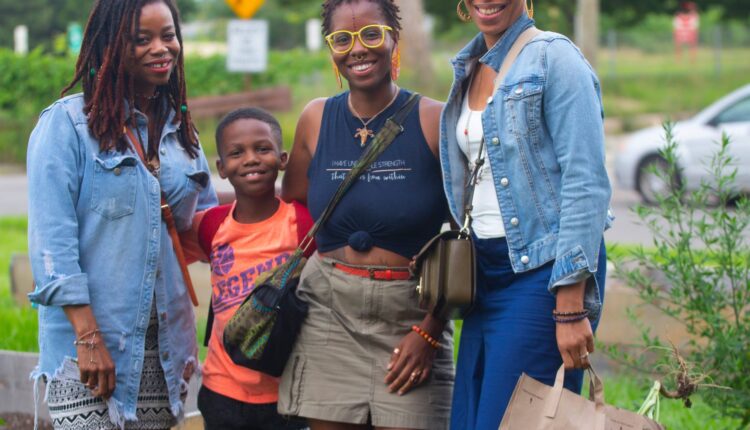 Working for a better Detroit

BridgeDetroit’s editorial team takes a much deserved rest during this time of year. In addition to our regular news coverage, we’ve taken time to reflect on our accomplishments in 2022 and to share some of our priorities for 2023. Our editors and reporters love serving the citizens in the City of Detroit. We thank you for reading and your ongoing support of our nonprofit newsroom.

After two years of a world semi and completely shut down, 2022 has flown by as Detroiters made up for lost time by quickly standing up for what they think is right.

For the first time since BridgeDetroit launched in 2020, we were able to commune in person. In a partnership with Detroit is Different, Khary Frazier and Orlando Bailey led eight town halls with Detroiters in our neighborhoods and with BridgeDetroit staff to ask questions and learn what matters most to you.

While much has changed since BridgeDetroit launched in 2020, two things remain constant: our commitment to sharing Detroiters’ stories and getting the answers that Detroiters need.

In case you missed it, Jena Brooker and Kayleigh Lickliter have kept watchful eyes on the City’s Flood Prevention Program. When the 2021 rains flooded streets and homes, resources for clean-up were hard to find. Over a year later, some Detroiters are still trying to figure out the best way to secure their homes and prevent future problems.

Photos outside the medical house of the community-based organization Auntie Na’s Village in Detroit. Owner and executive director Sonia Brown said persistent flooding has been costly and it has hampered services. (Photo by Sonia Brown)

Malachai Barrett may have asked the most important question of the year: does it even work? While reporting on the City’s plans for an increase to the ShotSpotter program.

Activists with We the People Michigan Action Fund, Michigan Liberation and other groups hold a press conference opposing ShotSpotter’s expansion in Detroit on Friday, Sept. 9, 2022 outside the Coleman A. Young Municipal Center in Detroit, Mich. (BridgeDetroit photo by Malachi Barrett)

In November, local voters showed up to the polls and cast supporting ballots for initiatives on women’s health. More Detroiters voted than expected and Michiganders overwhelmingly voted against the nation’s judicial system. While support for Prop 3 was a major win for progressive activists across the state, Nushrat Rahman reminded us all that there’s still work to be done as local activists are still working diligently to aid survivors of domestic violence.

Detroit voters walk out of a polling location on Detroit’s southeast side on Tuesday, Nov. 8, 2022. (BridgeDetroit photo by Malachi Barrett)

What brought Detroit to the polls?

Solidarity didn’t end with women in 2022. Bryce Huffman’s reporting on the death of Patrick Lyoya in Grand Rapids reminded Michiganders of our humanity and that the taxing work of social justice never ends.

Congolese immigrants Peter and Dorcas Lyoya are mourning the death of their oldest son Patrick, who was shot in the back of the head and killed by a Grand Rapids police officer on April 4. The Lyoya family came to the United States in 2014 to get away from oppression and violence in the Democratic Republic of the Congo. (BridgeDetroit photo by Bryce Huffman)

So, while 2022 has quickly passed us by, Detroiters are still actively making a difference and working for a better Detroit each day.

The Blackest city in the United States continues to change and Black Detroiters are part of the process. We’re buying homes and developing plans to ensure that everyone feels included in Detroit’s future.

Mario Lemons photographed on May 20, 2022, outside the home he purchased last year in the city’s Rosedale Park neighborhood. The Detroiter said it was important to him to become a homeowner in his hometown. He doesn’t take it lightly, knowing many others who have felt “left out.” (Photo by Valaurian Waller)

Detroit is running at a sprint speed of change, and in 2023 you can bet that BridgeDetroit will keep up the pace.

authored by
First published at https%3A%2F%2Fwww.bridgedetroit.com%2Fworking-for-a-better-detroit%2F

To The Level: Mark Huizenga on Lansing’s new look in 2023