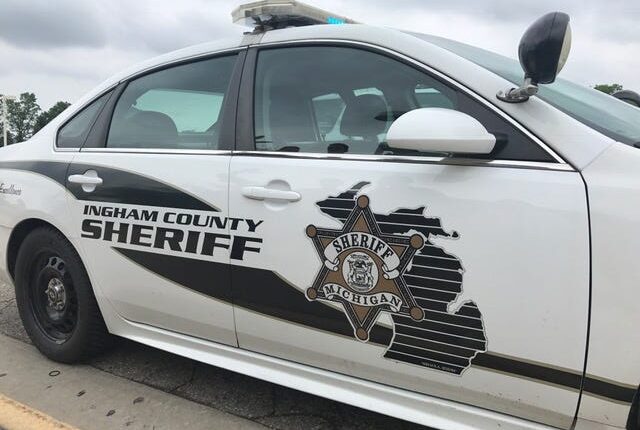 US-127 closed in both directions between Lansing, Mason after crashes

MASON − Northbound and southbound lanes of US-127 have reopened after being closed Friday morning for crashes.

The freeway was closed at the Cedar Street exit, according to an Ingham County Sheriff’s Office Facebook post. No other details were released.

Ingham County 911 on an alert shortly after 10 am that the southbound lanes south of Interstate 496 near Forest Road were also closed.

Ingham County issued an alert about 10:30 am that said roads in the county were slippery and people who decide to travel should use caution.

The Sheriff’s Office said that road salt was losing its effectiveness because of the cold temperatures.

Law enforcement have encouraged travelers to stay off the roads as Friday’s winter storm has brought snow, high winds and frigid temperatures to the region.