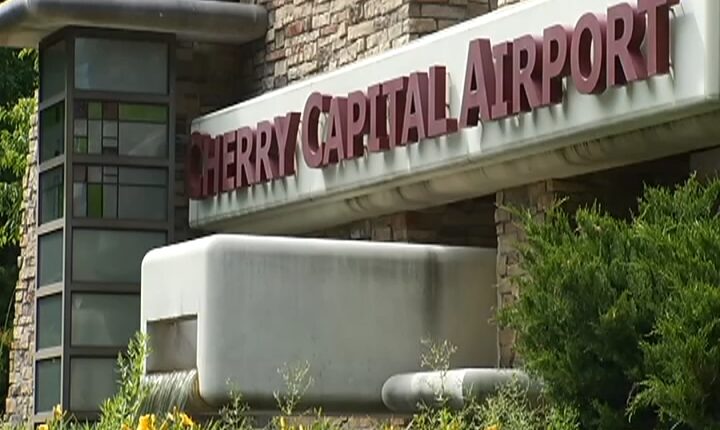 Cherry Capital Airport is reaching new heights, increasing the number of flights to and from Traverse City.

According to TVC, Delta will add new flights starting May 5th. Trips to New York’s LaGuardia Airport depart daily, and Atlanta is also a daily option starting May 29.

It comes after Cherry Capital announced weekend flights to Boston as well. Boston only flies on Saturdays. All new flights arrive at the same time that the airport is expanding service to two of its main hubs. Kevin Klein, Director of Cherry Capital Airport, says, “New York La Guardia will run daily. Then Atlanta will go daily on May 29th. But they also added Boston. We currently have two flights a day to Detroit. We will now have five flights a day to Detroit. And six on Saturdays. Minneapolis starts daily in the first half of May. Then on May 29th they will go three times a day.

Klein says the popularity of the region is the main reason for the new flights. “Destinations like Northern Michigan – people still want to come. From beaches and wineries to bike trails, northern Michigan is more than ever a place people want to go. The airlines are looking at this and the success of the vaccine launch. The success of communities like Northern Michigan – how our health department is terrific with the way they introduced the vaccine. And people want to be socially distant, but they still want to travel. “

The new flights to New York, Atlanta and Boston will all be operated with 76-seater aircraft. For more details click here.