“I got into martial arts primarily because of that, to defend myself on the streets of Detroit.”

As if that weren’t impressive enough, he also holds 16 world titles with Team USA. Most recently, he won two gold medals at the 2021 World Karate Commission World Championships in Orlando, Florida. Edwards says this is a way of life for him that began when he was just 13 years old after seeing his uncle and cousin in action.

Edwards specializes in the art of go-ti, which is basically kickboxing, and says, “This particular style taught me everything from getting up to the floor. So we spent a lot of time wrestling, working on grasping techniques, sweeping techniques, and applicable techniques that would work on the street. “

Since then, Edwards has trained four or five days a week for his entire martial arts career, which has spanned more than four decades. 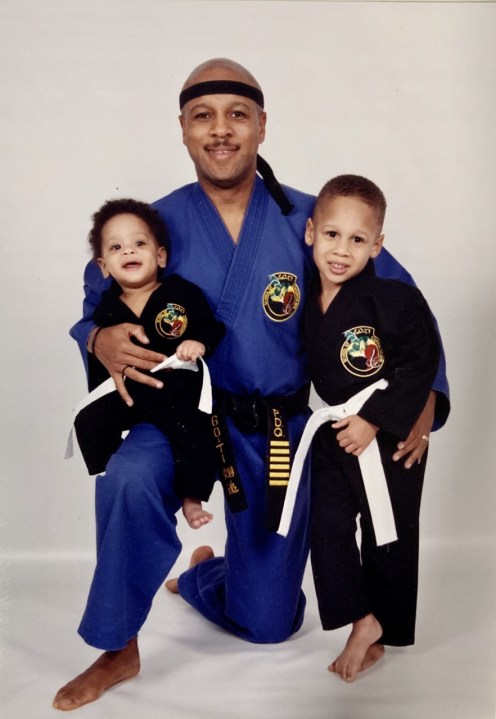 “Definitely an inspiration,” said Harris, 27. “One word. Leader. He sets a good example and that really is the best coach and the best leader in life is someone who can tell you, but he can also show you.”

“A great role model to look up to all my life,” said Austin. “This is someone you want to be. What he has achieved, what he has achieved through his career and life. He’s (almost) 58 and still moves so fast and still does what he loves, so I want to do that at that age too. “

Martial arts were never forced on his sons, but Edwards says they definitely love the sport.

“If they take it up it’s fantastic, but I knew it would give them so much mental discipline that would help them get better academically in school, it would help them become better athletes if they could would opt for other sports, ”said Edwards. 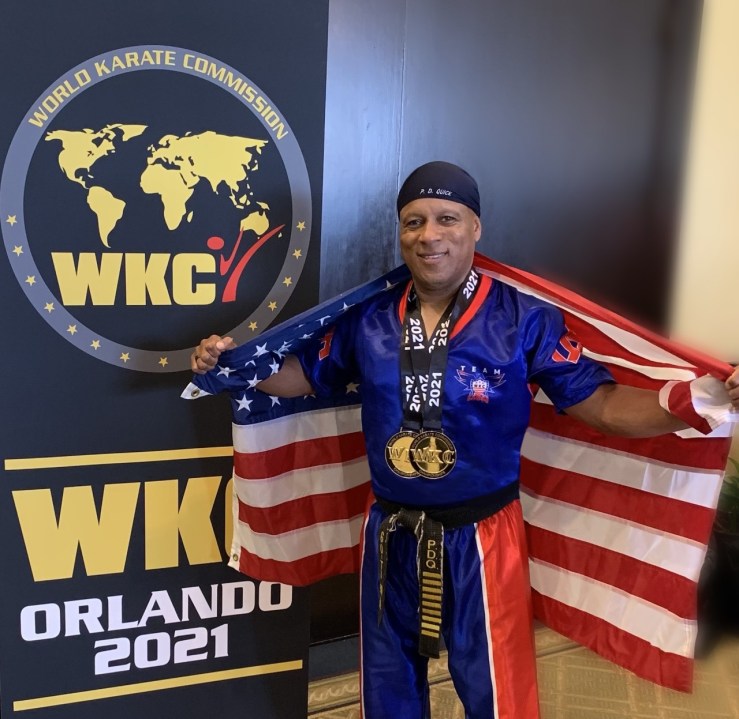 What’s next for this grandmaster, Edwards says this may have been his final year of competition. He has already had many injuries and operations and wants to be one step ahead.

“I’m going to be 58 years old soon so it’s been a long journey and a fun journey.”

And Edwards hopes that other people will achieve their own goals and objectives along the way, regardless of age or size.

“I firmly believe in finding that passion and whatever that passion is, stick with it, do it all the way. So I will never stop doing martial arts. “

Edwards currently runs the Go-Ti School of Combative Arts LLC from his basement in Lansing and plans to continue teaching and traveling around the world to educate and inspire others.

See Grandmaster Harris Edwards, Jr. in action in the “Tell Me Good” report above.

Women and families in poor countries most feel the brunt ⋆

Brian Lansing Martin in court on Friday, case handed over to the grand jury