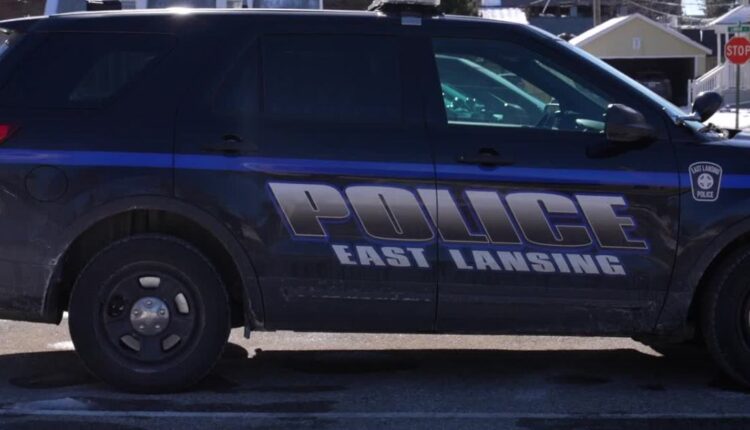 ‘This is a first step. A necessary step ‘; East Lansing could set up a police oversight committee

EAST LANSING, me. – The City of East Lansing could soon have a Police Oversight Commission made up of members of the community.

On Monday, the study commission held a meeting to receive input from the public. During the meeting, committee members discussed the four pillars of the Commission: accountability, transparency, community and trust.

“The police are suspicious of people of color, especially African-Americans and blacks,” said Kelli Ellsworth-Etchinson, a member of the study group. So we wanted to make sure that we as the study group of this supervisory commission received a contribution from the community. “

The East Lansing Police Department could soon have a monitoring committee made up of members of the community.

There are plans to provide a group that people can go to and file a complaint.

“Make sure we can make it so people don’t have to go to the police to file a complaint,” said Ellsworth-Etchinson.

Further tasks of the commission are:

Ellsworth-Etchinson hopes this commission can rebuild trust between people of color and the police.

“This is the first step, a necessary step,” she said. “It’s not the solution. There have to be many different approaches to changing the police culture in East Lansing and America.”

“Not only are law enforcement agencies here in East Lansing under independent external surveillance, but it is also the national and local conversation about creating various police reforms that are appropriate and tailored to our community,” he said.

Gonzalez said this commission was much more than just overseeing the department’s activities.

“It will not only be a supervisory board, but also a body that can make recommendations on how to conduct police services in East Lansing,” he said.

The next step will be to submit the report to the city council in June for a final decision on the establishment of a supervisory committee.

Lansing restaurant owners are “more than frustrated” after half a dozen…