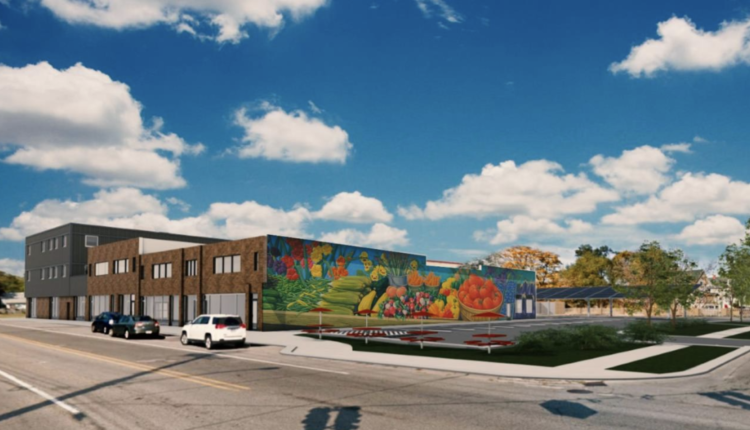 The Allen Neighborhood Center in Lansing is being expanded

LANSING, me. – The Allen Neighborhood Center is being expanded.

“About two years ago, a year and a half ago, we had the opportunity to acquire the complex we have been in for 21 years,” said Joan Nelson, director of the center.

They immediately teamed up with Cinnaire, a nonprofit property developer headquartered in REO Town, on a $ 10.9 million project called Allen Place.

The project will remodel the center’s building on the 1600 block on East Kalamazoo Street. It will add a new three-story extension to the west end of the building and 21 mixed income apartments. In total, there will be 21,000 square feet of commercial space, several food and health facilities including a new Ingham Health Centers Clinic.

Nelson said the surrounding communities have access to health care and food issues that Allen’s programs can address.

“Lots of families and individuals are struggling in this neighborhood,” said Nelson. “We have a poverty rate of 25 percent. About 60 percent of households have an average income of 80 percent or less.”

The centre’s main programs include the Farmer’s Market, Hunter Park GarderHouse, and an accelerator and incubator kitchen program.

“The incubator kitchen has been around since 2014 and offers affordable kitchen and storage rents as well as plenty of business development support for food beginners,” said Nelson.

The accelerator kitchen has just opened and has four tenants including Jose Aste, the owner of Tantay.

“It’s special because it doesn’t exist here, at least in central Michigan. We’re the second Peruvian restaurant in the entire state of Michigan, ”said Aste. 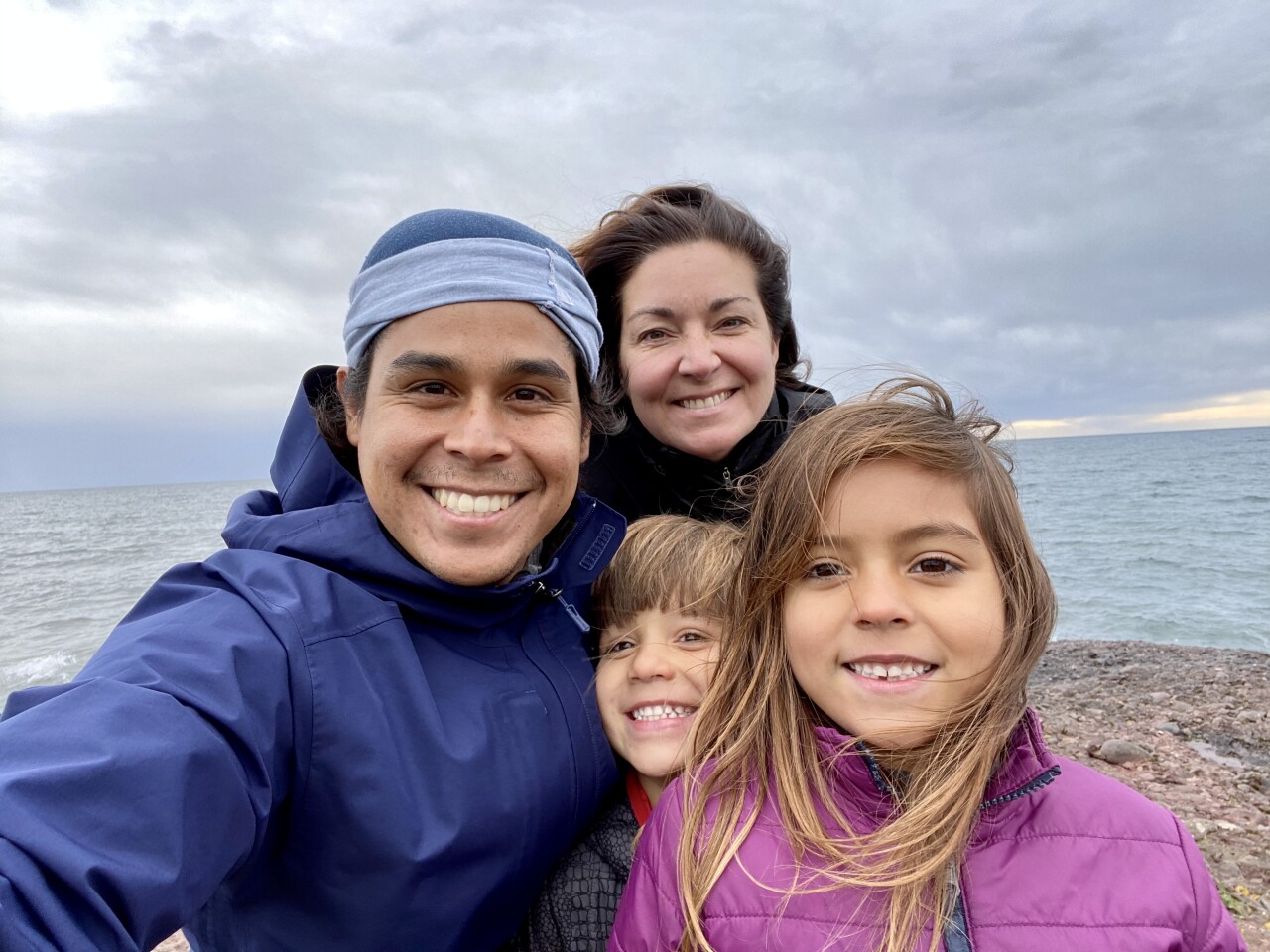 Aste is husband and father of two children. He started his business in 2019 and says his parents inspired him to start cooking.

He enjoys being able to cook from the accelerator kitchen.

“I think it’s going to be really cool. I think it will be a neat place to live. This neighborhood on the east side … I’ve learned more about it and I love being there. I’ve been in this kitchen almost every day for almost a year and a half. I’m very excited about it, ”said Aste.

His ultimate goal is to bring people together and he hopes he can make it through his food. 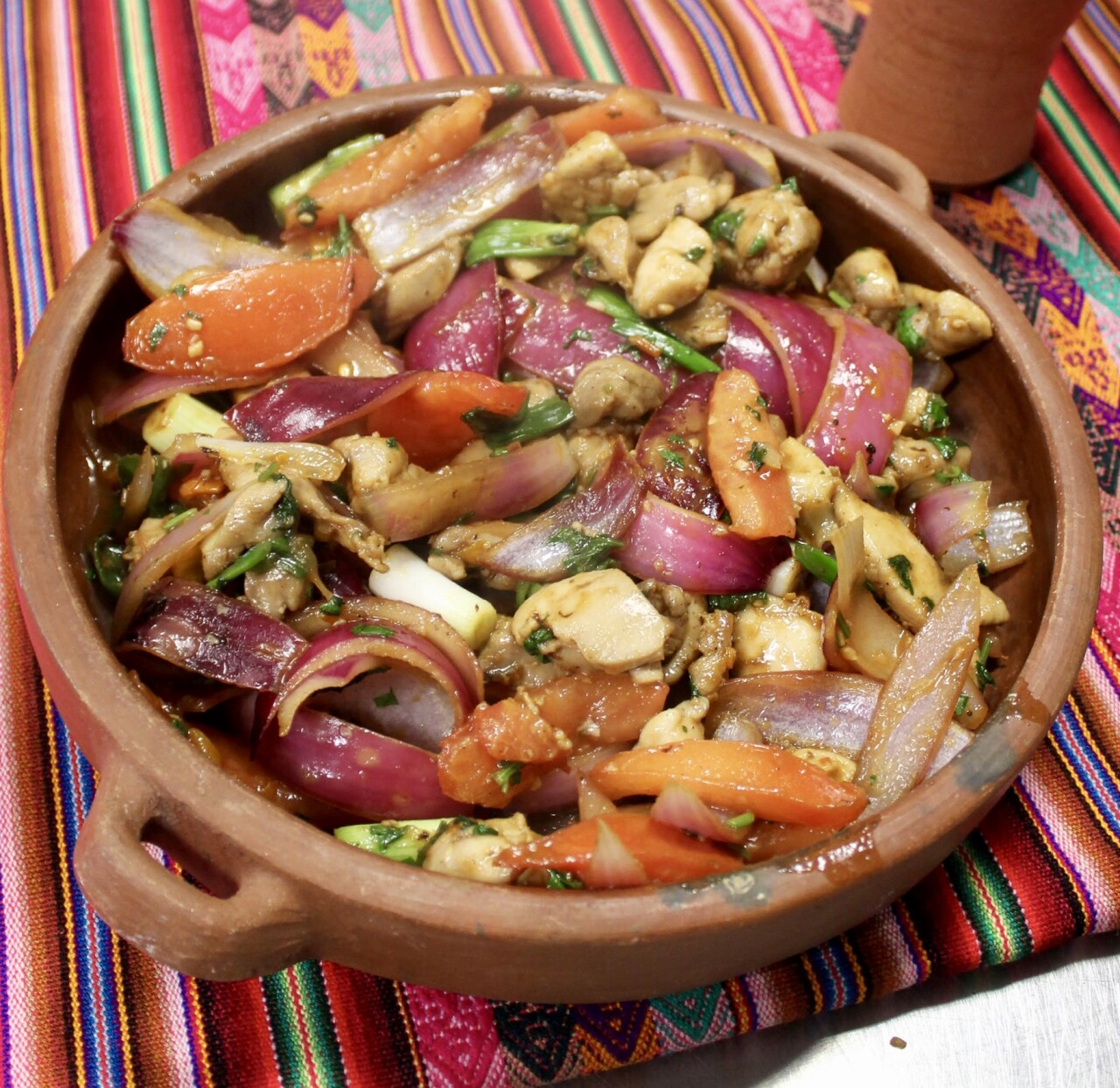 “Lead to a point where I can just create that kind of atmosphere and the accelerator is the stepping stone right there because now we can scale and put tables outside,” Aste said.

Another interesting feature of the Allen Place project is working with Lansing Board Water and Light to create a microgrid on site.

“We really hope that we can serve as a research site for the board to test new technology and energy efficiency,” said Nelson.

She says they also plan to add a solar yard. Which will be the new home of the farmers market.

The project should be completed by autumn. Nelson said they hope the project will inspire other similar developments in the area.