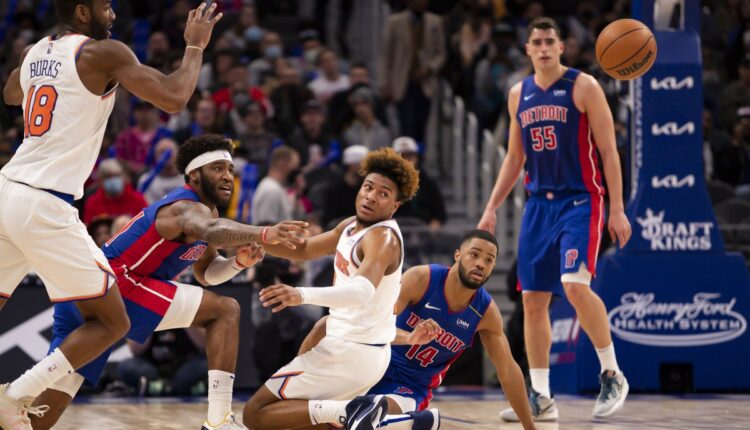 How to see Detroit vs. San Jose