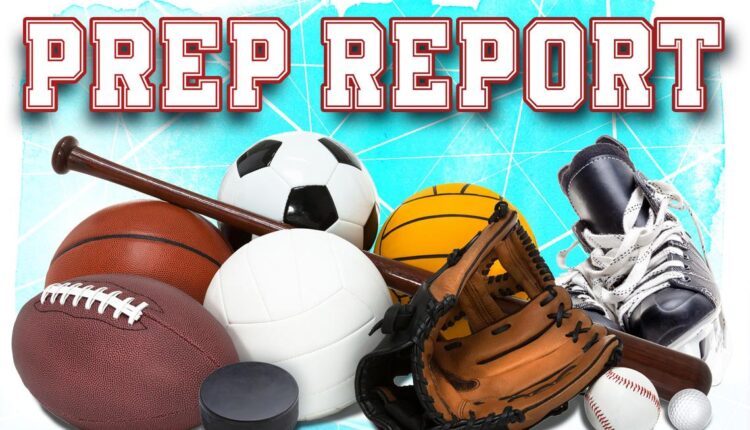 The Thunderhawks used 22 points from Taryn Hamling to offset the great feat by Kneepkens, the Northland top girl for girls who raised her career to 3,488 points.

The Eskomos (12-3) were only leading 29-26 at half before retreating in the second half when Jayden Karppinen scored all 19 points.

Mattie Thompson led four greyhounds in the double digits with 18 points in the home win.

The host Eskomos prevailed in the non-conference game thanks to 30 points from Riley Fischer.

JJ Hall put in 39 points to lead the Raiders to home win without a conference.

The Lumberjacks scored three goals in the second half, holding back the fifth-placed hunters at the Essentia Duluth Heritage Center.

Braeden Holcomb scored two of his three goals in the first half when the fourth-placed Thunderhawks won the non-conference game at home.