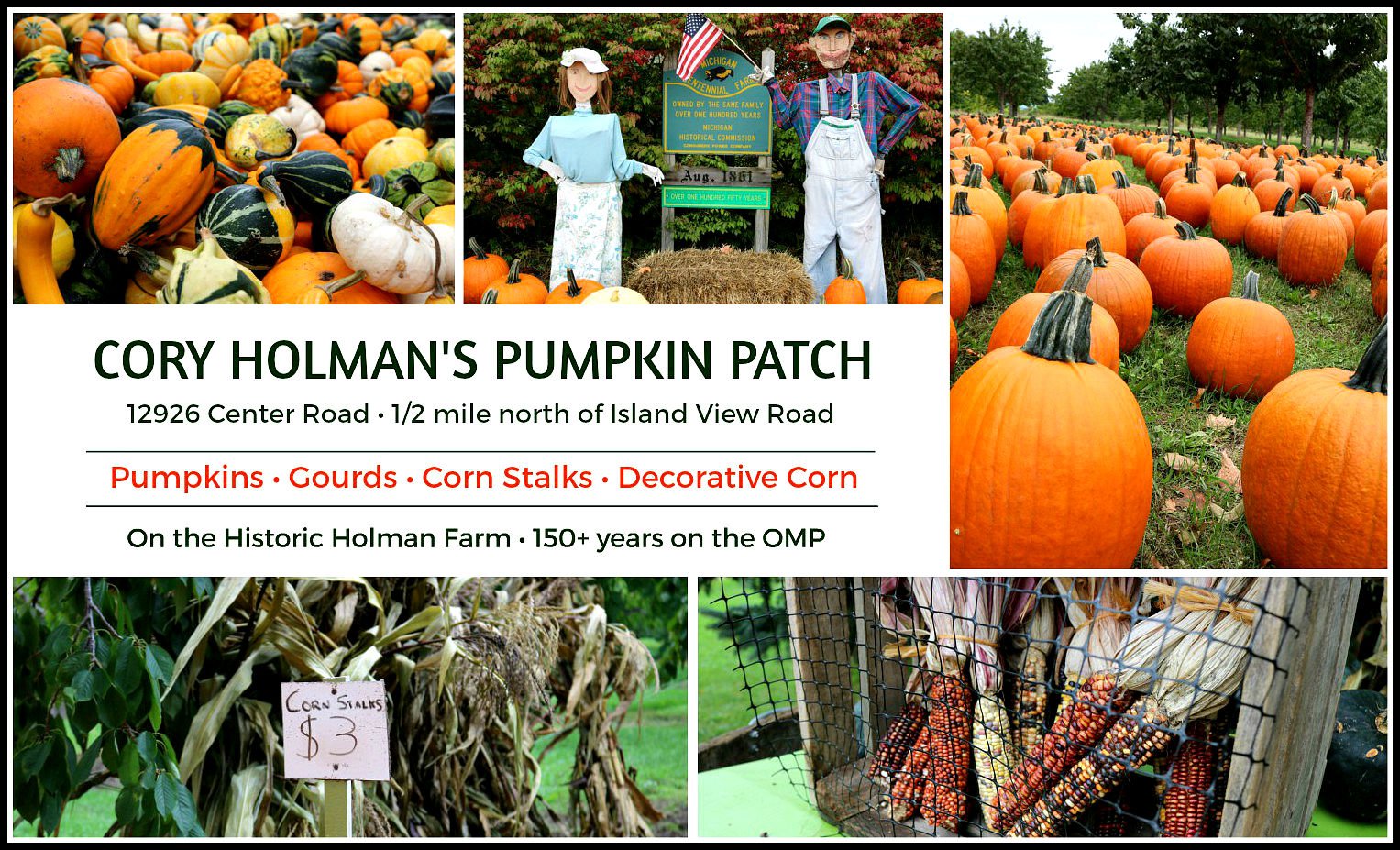 In today’s edition of “Old Mission History” I bring you an excerpt from the Traverse City Record-Eagle from Wednesday, August 28, 1957. It comes from my mother’s archives. As with every woman in our family over several generations, my mom kept everything – and I’m very grateful for that!

In addition to a treasure trove of family history in her scrapbooks and boxes, Mama has a treasure trove for the history of the Old Mission Peninsula. As I sift through all of their archives, I will publish some of them here in the Gazette.

(Side note: I chuckled quietly when my brother-in-law Steve Lewis posted on his blog the other day about all the clippings, papers, napkins littered with writing, game slips, appointment books, and everything under the sun my sister kept Yes, it’s in our DNA, this need to document everything. I do the same thing, and so do our female ancestors, who go back generations.)

Anyway, I found this clipping in Mom’s stuff. As already mentioned, it comes from the Record-Eagle from August 28, 1957. I think at that time they were still building the new Old Mission Peninsula School. Tim remembers that in the fall of 1957 the kindergarten started in the hall of the gym of the new school because the kindergarten was not yet finished. Read more about it here.

The cutout and photo shows all of the brand new bus drivers preparing for the start of the school year after completing training in bus driving (and dealing with all these kids!).

The reason Mom cut it off is because Ed Brown is in the photo. Some of you have probably had Ed as your bus driver (my bus driver was Bill Welhusen – he drove the Old Mission Route). All bus drivers from back then, including Bernie Carroll, Norm Crampton and everyone else, are legendary.

And of course if you’ve been reading the Gazette you will know that Tim and I have a long history with the Brown family, including the fact that we bought our property on Bluff Road from Ed and his wife, Jo. My friend Marge (Brown) Long was born on the same day as my sister Carol. Our mothers shared a hospital room, and the story goes that Dad took a nap in the bed next to Moms and they had to take him away to make room for Jo.

Here is the full newspaper clipping below. You can see where Mom highlighted Ed’s name; he is third from the right in the first row. And if you can’t read the caption in the photo, here it is:

Which bus driver did you have? Leave thoughts and memories in the comment section at the end of this story. 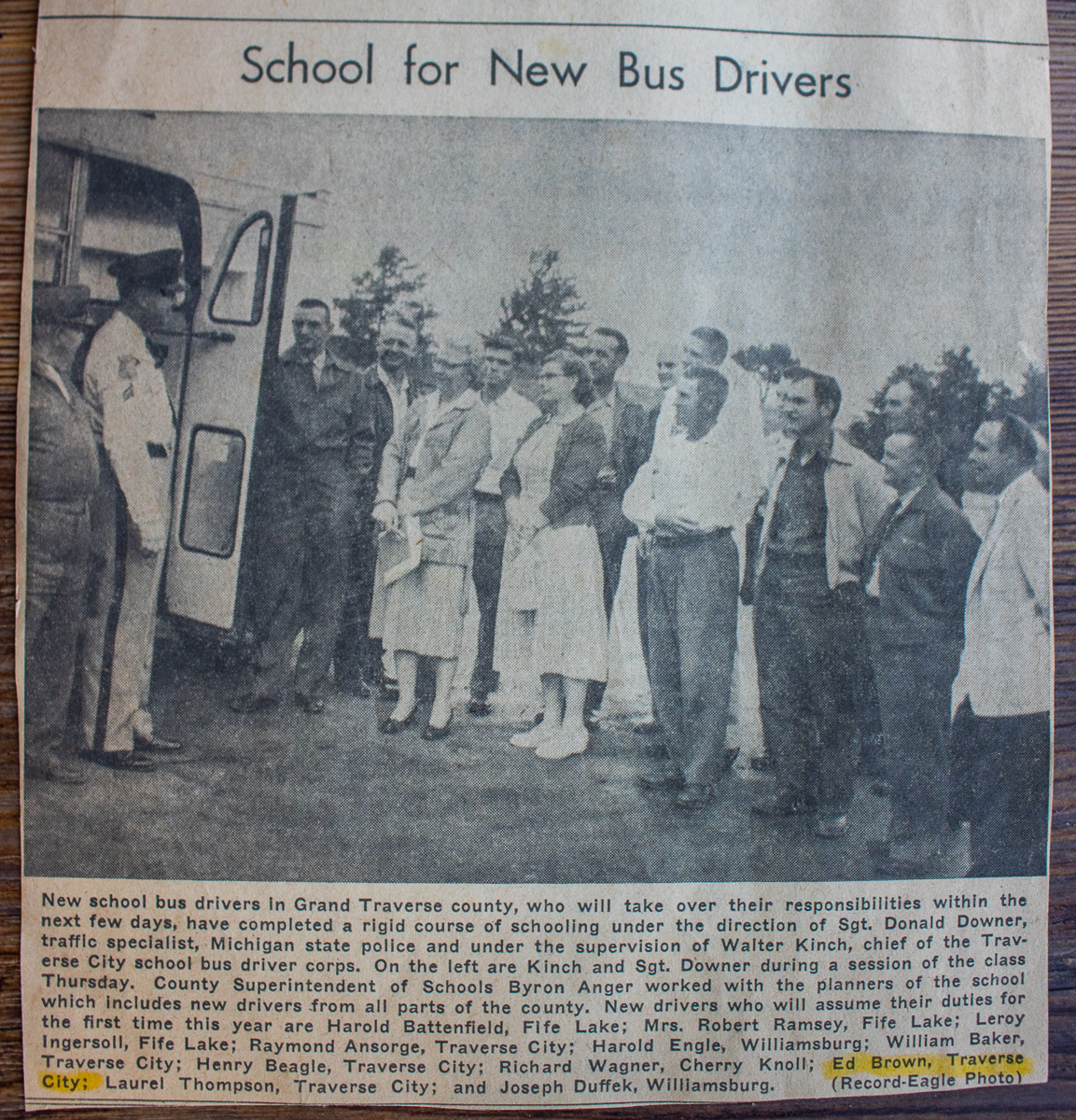 We need your support!

Old Mission Gazette is a reader-supported newspaper and we need your continued support to continue delivering OMP news, history, photos, events, and more. Owners Tim and Jane Boursaw are dedicated to the Old Mission Peninsula community, and every contribution, large or small, is valuable. Click HERE to support Old Mission Gazette. Thanks very much!