Great wine located on Ionia Ave. SW 15, near the Van Andel Arena. The approximately 600 square meter storefront was formerly the home of Go Java Coffee, the closed in July.

The new wine store officially opened on November 9th. It belongs to the certified sommelier Tom Grimm and his wife Kim, who live in Grand Rapids.

After working as an account manager for the sale of industrial fluid power and automation systems for more than a decade, Tom Grimm switched to the hospitality industry by working in a wine bar and studying sommelier. When he passed the Certified Sommelier exam last year, he did a scholarship as a top performer.

Growing Grand Rapids and beyond: 21 locations to open in 2021

The Grimms’ new shop presents wines and local food specialties from companies that are also family-owned and run ethical and responsible agriculture. Owners say their shelves are filled with wines from benchmark regions, classic grape varieties and “iconic producers” as well as a rotating selection of “emerging producers ready to push the boundaries of traditional wine”. 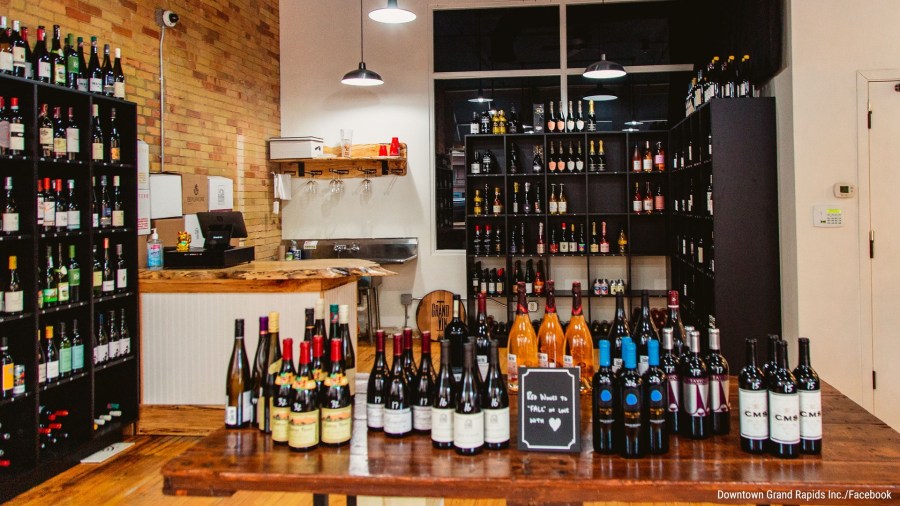 According to plans presented to the Grand Rapids Planning Commission in September, Grand Vin intends to offer wine tastings. Each customer could taste up to three wines and buy bottles of wine to take away. 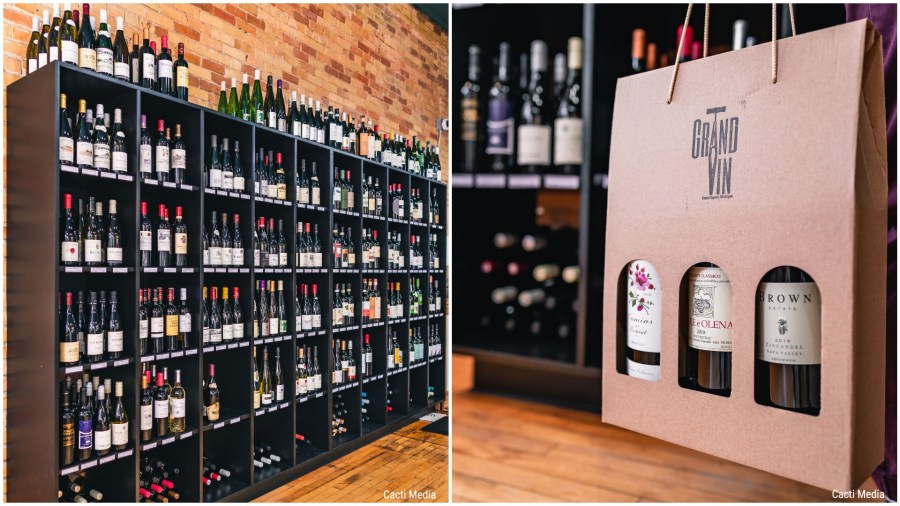 Kimberly Grimm says she will keep her job as a software engineer but still be “deeply involved in the business.”