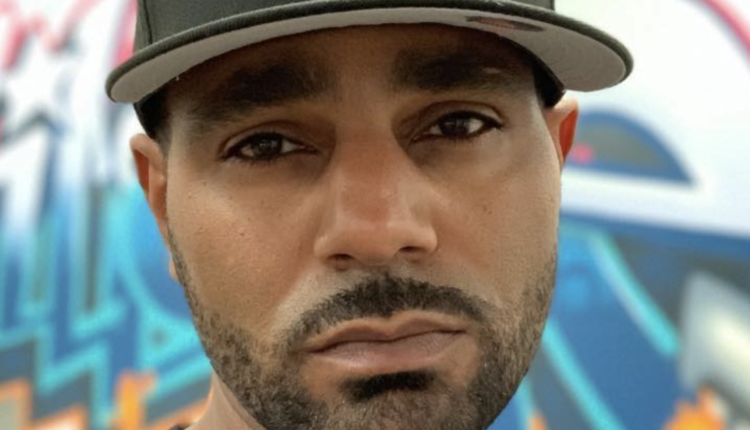 The complaint alleges that Green made “false and defamatory” statements about him in a February 11 letter to fire chief Greg Martin. The complaint was filed 2 weeks after Lynn was released as a firefighter.

“We have to go against these things,” said Lynn. “You know this is really a corrupt system that works down here.”

Lynn said the problem started in January when he put Green’s phone number online after Lansing police posted a photo of a police dog without mentioning AJ Mckinstry Jr., a black teenager who was killed by police that same night von Lansing had died. 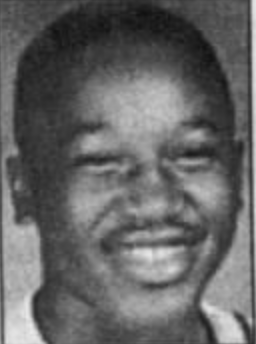 Shortly after Green’s phone number was released, the city opened an investigation into Lynn that eventually led to his resignation.

“We have the first right of amendment to address issues of public concern,” said Lynn. “If you’re a city worker, they can’t handcuff you for talking about something that’s not right.”

Green wrote in the letter that when Lynn released his phone number, he was preventing him from shooting. 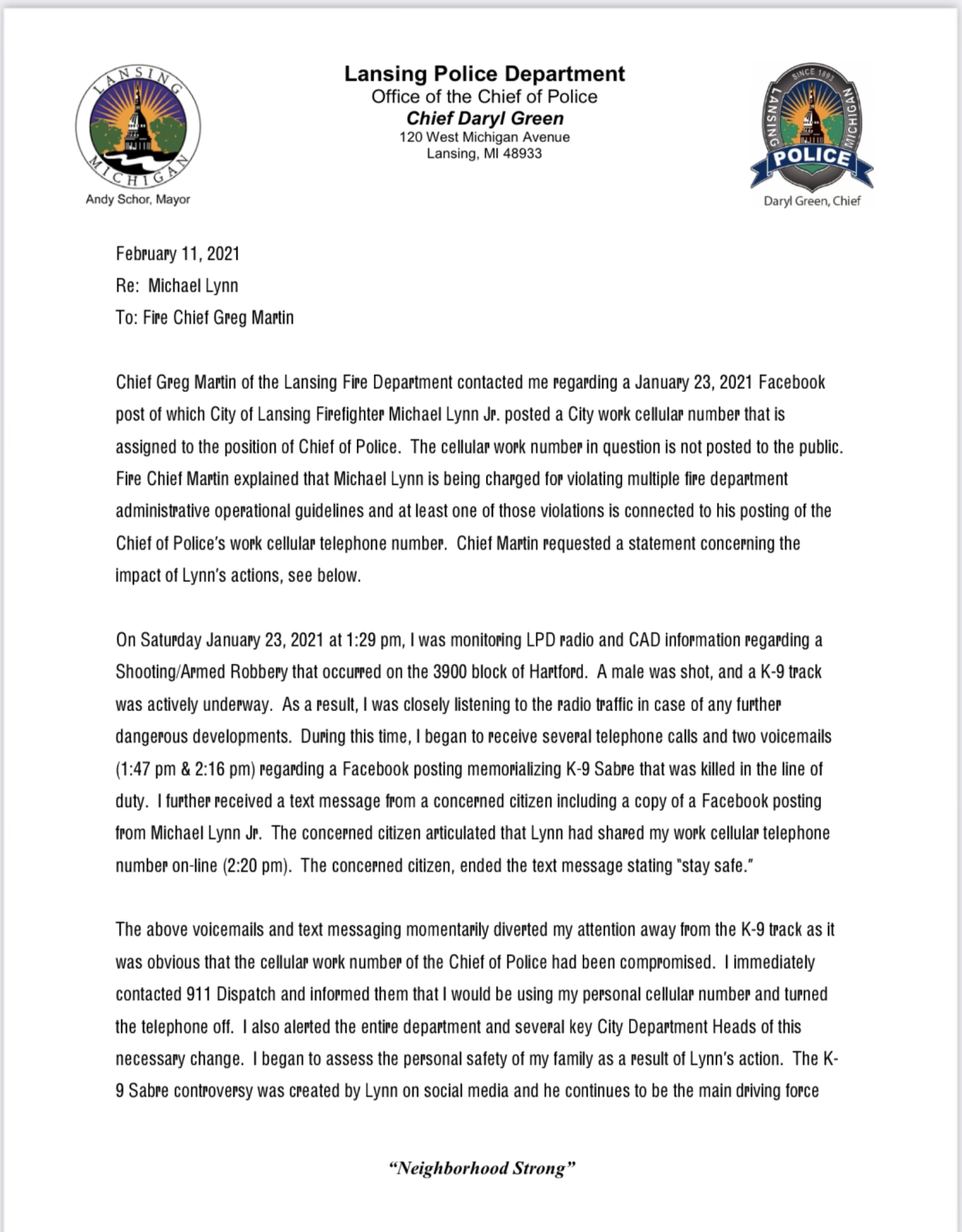 Along with the complaint, Lynn and his attorney also filed a complaint alleging that the fire department violated their own policies and Lynn’s contract when they fired him. He is now asking to be reinstated, get a refund and delete the disciplinary record.

And while there are differences between Lynn and Green, Lynn said he hated that his relationship with the boss went south.

“This is the most painful situation you can have,” said Lynn. “But this is the position in which Andy Schor continues to put our black community and turns us against each other.”

FOX 47 News reached out to Lansing Police for an explanation. However, they referred us to a city statement that said, “Anyone can make a complaint and all complaints will go through the standard process.”