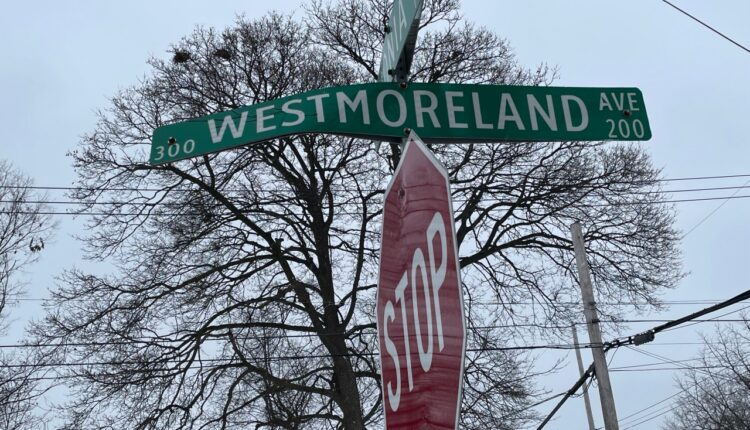 LANSING, Mich. (WLNS) — The Lansing Police Department responded to a stabbing Sunday morning that sent one man to the hospital.

According to an officer, they responded to the 300 block of Westmoreland Ave. at 7:15 am

Following a suspect description and a canine search of the area, officers were able to track down the suspect a short distance away from the property and they were taken into custody.

The victim, who officers said sustained superficial stab wounds, was transported to a local hospital by the Lansing Fire Department and is in stable condition.

Officials said there is no risk or threat to the public.