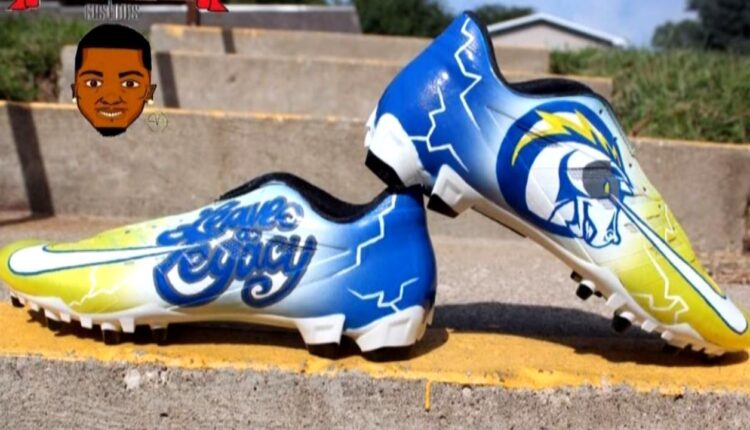 GRAND RAPIDS, me. (WOOD) – Like many kids who grow up playing sports, a native of Grand Rapids dreamed of being a professional athlete.

Instead of lace up his cleats, Fred Fields, a 2011 graduate of Creston High School, designs them for top athletes.

His home is full of shoeboxes, just like you would see in a shoe store.

“Boxes and boxes of studs,” Fields said as he looked into a storage room at his Texas residence. “Terrelle Pryor used to send me boxes and boxes.”

“I was fed up with buying cleats every year that never quite matched my jersey,” said Fields. “So, I think I wish there was a way to change the color of my cleats and it would fit perfectly.”

Fields posted pictures and videos of his creations online, and professional athletes became aware of them.

“Kavon Frazier, he’s playing for the Miami Dolphins now,” Fields said. “This is one of the main players in Grand Rapids that I have worked with.”

What started out as a hobby is a great way to network with members of the professional sports world.

“So many great relationships have been built with players, equipment managers and people connected to coaches,” said Fields. 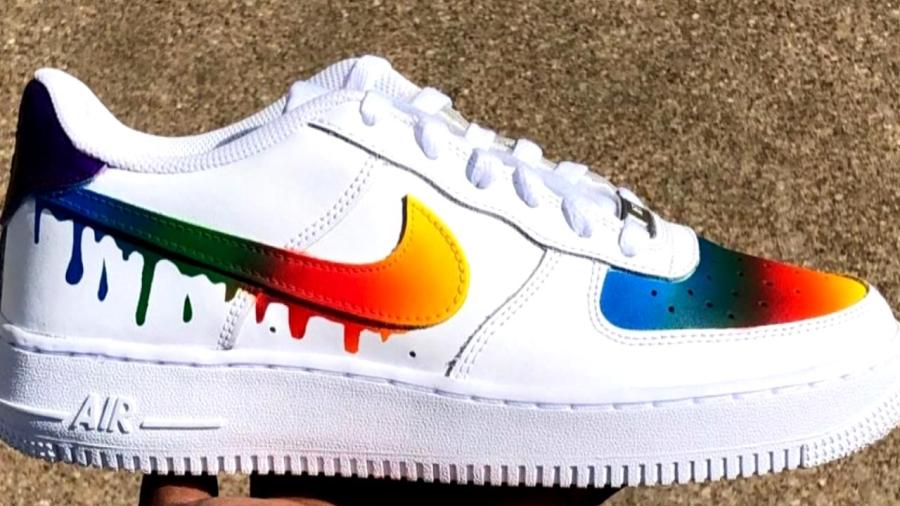 While he no longer lives in Michigan, Fields loves his roots.

“Representing Grand Rapids Creston High School,” Fields said, giving his high school a reputation. “Even though we (high school) are closed, we are still reminded.”

Fields’ goal is to turn his shoe design business into a full-time job along with his other artistic endeavors.

Letter: Porter | Letters To The Editor