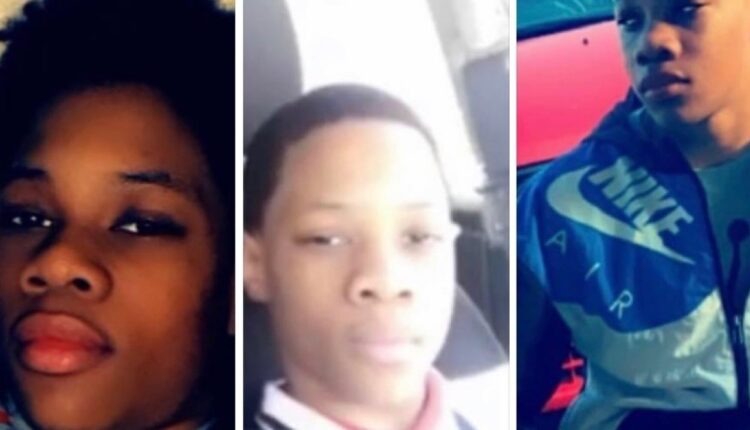 Parks told FOX 17 the teen asked to hang out with friends on February 7 – Super Bowl Sunday – and has not been seen or heard since.

The Grand Rapids mother is particularly concerned as Javanta has special needs and has stopped taking his medication.

Parks added that the teenager is also developmentally retarded due to being born prematurely.

“I worry about him because I know he doesn’t really know much about the world out there because, as a mother, I’ve always protected him,” she said. “I can’t sleep … I have a part of me that is missing right now and I won’t be whole until I see my son again.”

“I don’t feel he’s okay. He hasn’t reached anyone. It will be two months next week before I haven’t seen my child. My instincts say something is wrong.”

A Grand Rapids Police spokesman confirmed that detectives had been assigned to the case and that it was an “open and active investigation.”

If you have any information, you will be asked to contact the police.