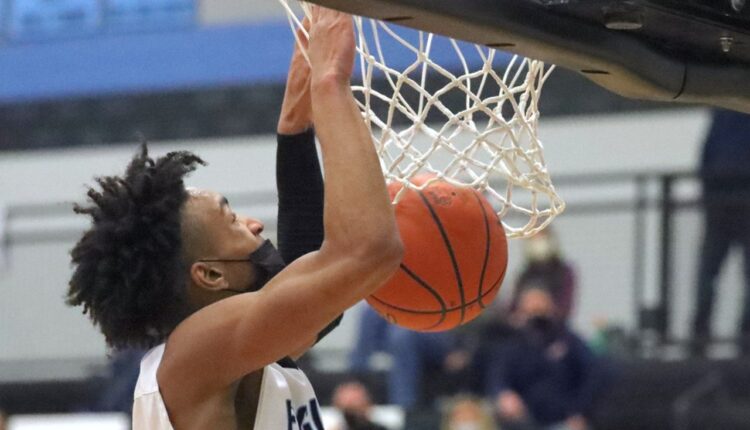 Grand Rapids Christian’s Kobe Bufkin is recovering from a broken wrist that was sustained in the Catholic headquarters’ defeat last Saturday.

There were still many good things that came out last week for the University of Michigan engagement.

Bufkin, a senior, was named Grand Rapids Player of the Week in an MLive poll that ended at 9:00 a.m. on Friday, February 26th. Bufkin received over 30,000 votes, which allowed him to beat nine other candidates.

Bufkin averaged over 27 points in the two games he played and scored his 1,000th career point in beating Northview last Friday. Bufkin was also selected as a McDonald’s All-American and joined 23 other basketball players from around the nation to earn the award. Bufkin is the first Grand Rapids player to receive this recognition since South Christian’s Matt Steigenga did so in 1988.

Check out the full results below: