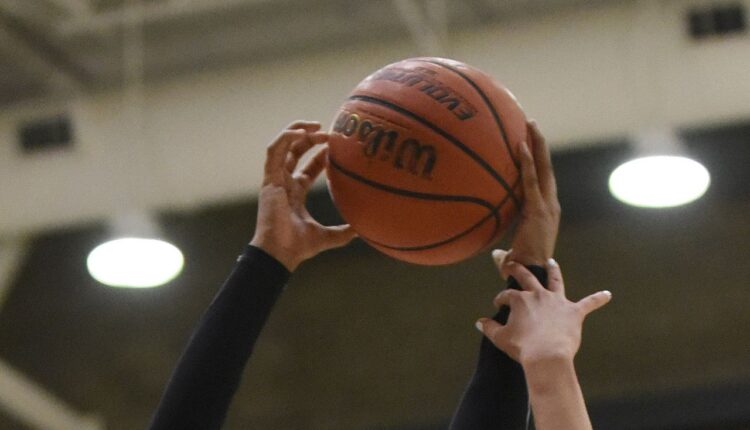 The Cougars let the Pilots tie it; De La Salle did that four times in the second half Friday night. And there were plenty of times when Catholic Central’s lead was sliced ​​from what seemed like a comfortable margin to a point or two.

But the Cougars never trailed, and they earned their first victory of the season with a 65-55 victory in the 27th annual Motor City Roundball Classic at Ferndale High School.

“We have a lot of young guys that are playing a lot of minutes for us and we’re learning,” Catholic Central coach TJ Meerman said. “We scheduled all these tough teams for a reason, and it’s going to pay off. We’re starting to see it pay off already.”

Durrall Brooks was tough in the paint all night, scoring 13 points.

The Pilots (5-2) clawed their way back in the second quarter, getting as close as a point down when Phoenix Glassnor hit a 3-pointer and made a pair of free throws on consecutive possessions. But they never squared it up, and the Cougars went into the break leading 25-21.

De La Salle got even closer to taking a lead in the third quarter, tying it three different times, but Catholic Central scored the final eight points of the quarter to take a 45-37 lead entering the fourth. Brooks punctuated the run with a steal and a breakaway dunk just before the third quarter ended.

Again, De La Salle fought back, quickly running off eight points to tie it at 45-45 early in the fourth quarter. The Pilots had an opportunity to go ahead on a free throw, but they missed it, and from that point forward, it was all Catholic Central.

A pair of driving layups by DJ Nystrom, part of a 9-0 run, put the Cougars ahead for good.

“For us, it’s a process,” Meerman said. “We have so many young guys. We really battled tonight against a team that’s going to win a lot of games.”

These northern Michigan cities had record-high temperatures on Friday