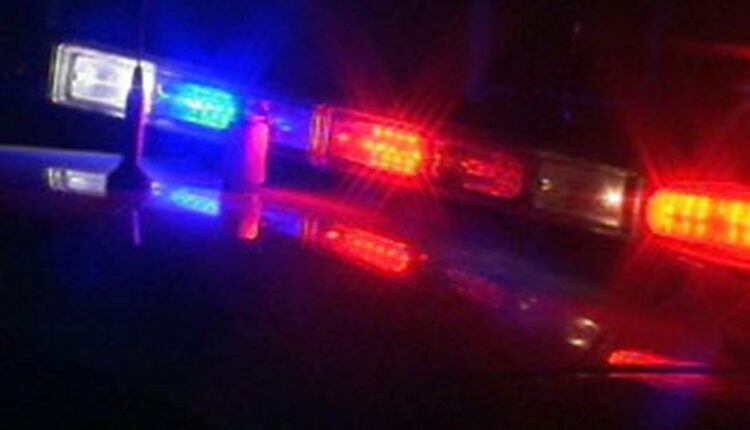 Police were called to the Jolly Road area near Ambassador Drive shortly after 1:30 a.m. on Saturday due to a car accident, police said. The vehicle was traveling east on Jolly Road when the driver lost control and hit a tree.

The driver, whose name will be withheld until the family is notified, was wearing a seat belt at the time of the accident.

The police are still investigating the crash. Anyone with information about the incident should contact the Meridian Township Police Department at 517-853-4800 or submit an anonymous tip through the department’s social media websites.

Jackson Mann sentenced to prison for stabbing a knife

“What he did is inexcusable,” says mother when the father is convicted of shooting a young son in the face

Man shot in the head on Saginaw’s east side

LEAP expands equity work in Greater Lansing and beyond