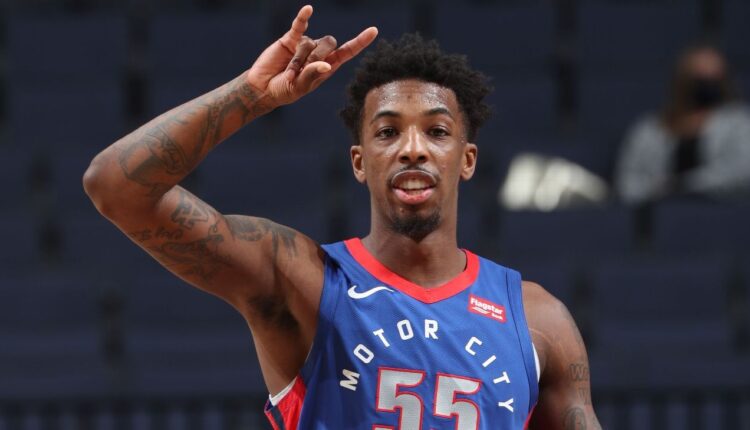 The picks to Detroit will be a 2021 second round over the Los Angeles Lakers and the Kings own 2024 second round, sources told ESPN. The Pistons now have three picks for the second round in the 2021 draft, including Charlotte’s, Toronto’s, and now Sacramento’s.

Wright, 28, has a $ 8.5 million guarantee for the next season. He joins the Kings Guard rotation with De’Aaron Fox, Tyrese Haliburton and Buddy Hield.

Wright has averaged 10.5 points, 4.6 rebounds and 5.1 assists for the Pistons this season.

29-year-old Joseph has averaged 6.7 points in 43 games this season.

The Return Of Public Art