GRAND RAPIDS, Michigan (WOOD) – A month after the former leaders of the now-defunct Geek Group pleaded guilty to a federal money laundering case, the building that once housed their business is being demolished.

On November 1, the crews began demolishing the building on Leonard Street between Avenues Widdicomb and Fremont.

Ehrenbau and Victory Development Group to plan build a mixed-use development on the side called Victory on Leonard. The name of the project is derived from the grandparents of co-developer Jack Hoedeman from WWII, who grew up on the west side of the city.

“It’s just a great way to connect the building with the history of the community,” Hoedeman said in a press release. 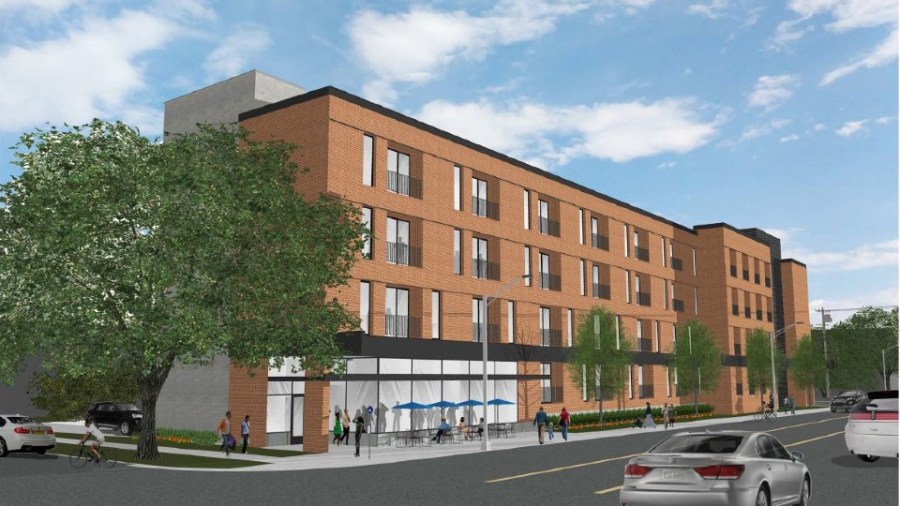 (A rendering by co-developer Jeff Royce shows what the exterior of Victory on Leonard might look like.)

The complex will include a mix of 120 studio, one and two bedroom apartments at market prices. The developers plan to add electric vehicle chargers, some covered parking spaces, balconies, and washers and dryers in each unit. The facilities also include bicycle and dog washing stations as well as storage space. 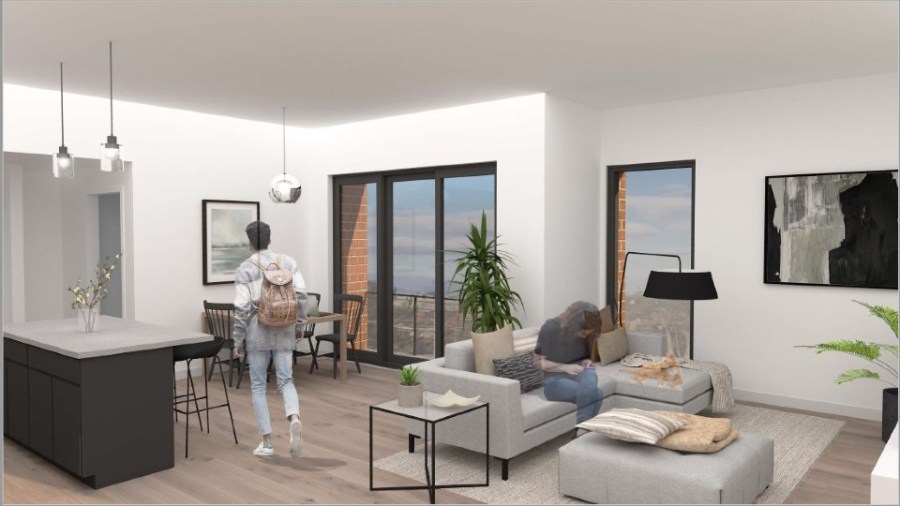 (A rendering by co-developer Jeff Royce shows what the interior of a two-bedroom apartment in Victory on Leonard might look like.)

Developers prefer to set up a cafe at Victory on Leonard’s ground floor retail space, but no tenant has yet been selected.

If all goes well, Victory on Leonard is expected to welcome the first tenants in spring 2023.

The brick plant that was demolished for the project was built in 1957. It served as the YMCA until the organization moved to its current downtown home in 2005, according to Grand Rapids Public Library archivist Tim Gloege.

Chris Boden of Grand Rapids, Leesa Vogt of Grand Rapids and Daniel DeJager of Tacoma, Washington pleaded guilty to federal charges Connected to the system last month and due to be sentenced in February.

Trinity Of Terror Tour Is Coming To Grand Rapids