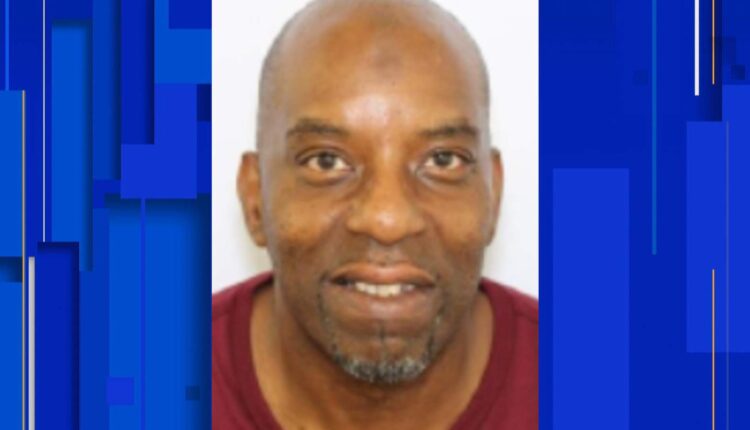 DETROIT – Chandra Moore, the man wanted by authorities for a triple homicide and two attempted murders in Cincinnati earlier this month, died Friday, according to the Detroit Police Department.

Moore, 55, died after being in critical condition following an exchange of fire with Detroit officers.

He was shot dead by Detroit officials on March 1. The shooting took place after the Cincinnati police contacted DPD and informed them that Moore had fled into town and was at the Rivertown Inn and Suites.

Detroit officials planned to approach Moore when he left the hotel around 9:50 a.m. that day. Police said when Moore saw officers he made his way to a parked vehicle and then opened fire on them.

Moore was in critical condition immediately after the exchange of fire. The police recovered three handguns, one semi-automatic weapon and two revolvers.

When he was shot dead by Detroit officers, Moore was on an active warrant for murder and aggravated assault.

Moore is accused of killing 33-year-old Timothy Dugar, 35-year-old Andrew Wesley and 28-year-old Brittany Wagoner. Wagoner was Moore’s wife. He is also charged with injuring a 17-year-old boy and a 51-year-old man.

Pedestrian, 42, dies after being hit by car in Grand Rapids