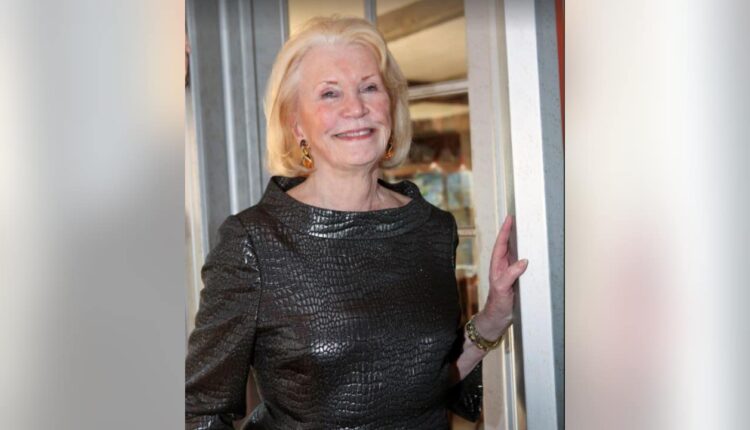 Her family started the popular clothing brand Carhartt, which specializes in rugged work gear, but Valade built her reputation based on a love for jazz.

DETROIT (FOX 2) – Gretchen Carhartt Valade passed away on December 30th at 97, and leaves a lasting legacy.

But Valade stepped in.

“Gretchen Valade, we called her the ‘Angel of Jazz’ and I’ve been saying, our Angel of Jazz finally got her wings,” Collins said.

Her family started the popular clothing brand Carhartt, which specializes in rugged work gear, but Valade built her reputation based on a love for jazz.

But her support did not stop there.

And putting on the Jazz Festival is not a small feat.

Valade saw that it took place every year, and organizers say it’s because of her commitment, it can continue.

As an artist himself, Collins initially met Valade at the Jazz Fest when he was performing.

“Once I got to know her, I asked Gretchen ‘Can I buy you a gift? Can I take you to dinner? What can I do,'” he said. “She said you can do this for me Keep the Detroit Jazz festival free And keep it jazz.”

Collins says Valade’s influence will also be felt on the campus of Wayne State University.

“At the end of 2023, opening at the Wayne State campus, will be the Gretchen Valade Jazz Center, which he gave $9.5 million to Wayne State, which does have one of the oldest jazz programs

A legacy which runs far beyond just Carhartt.

Recreational pot dispensary opens up on Detroit’s east side