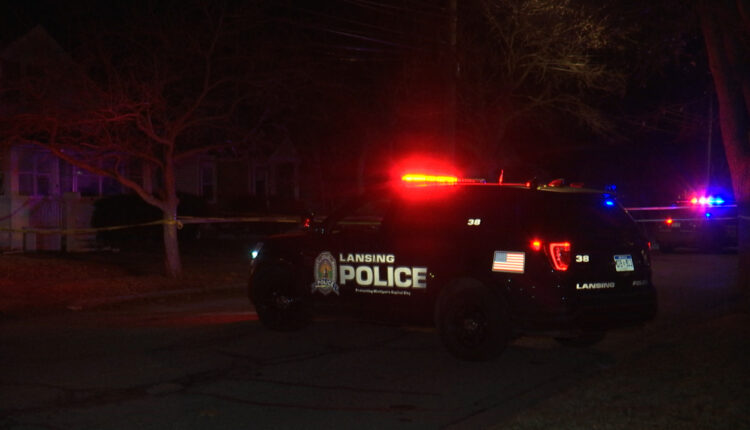 LANSING, Michigan (WLNS) – Lansing police are searching for answers after a 15-year-old boy was shot dead on the 600 block of North Fairview in Lansing.

Police responded to a report of shots fired at 7:05 p.m. at a house in North Fairview and found the 15-year-old with a gunshot wound.

Police don’t believe this was accidental and say there is no threat to the public, but an investigation was still on-site as of 10:30 a.m. on Saturday night.

And after hearing about the death of the boy, the Lansing Police Chief, Daryl Green said the community had better work to prevent violence.

“The murder of this young man is disgusting and as a community we must all do
a better way to prevent violence, ”said Daryl Green, Lansing police chief.

This is an evolving story and will be updated as more information becomes available.

How Detroit got a handle on COVID