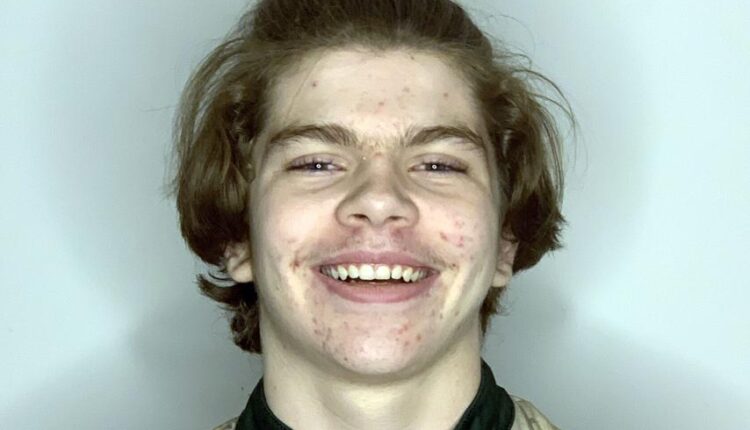 LANSING – Traverse City West’s Jeremy Decker played 300 games in the region on Friday, making him the only competitor in the region to qualify for the Division 1 final.

Decker’s perfect game came on day four, in the middle of a 919 streak for the junior, who won the regional singles title with 54 pins against Brighton’s Hayden Hale.

West was fifth as a team and TC Central was tenth. Only the best two teams from each region make it to the finals, with Holt and Swartz Creek receiving this award at Royal Scot in Lansing.

Hunter Haldaman approached Traverse City Christian with an 815 series to lead the Sabers to the state finals as a team.

The Lakers missed qualifying as a team by 85 pins, with Coleman taking that spot.

Cadillac’s boys finished eighth. Dylan Vermilyea finished fifth in the singles to reach the state finals. The top 10 people from each region qualify.