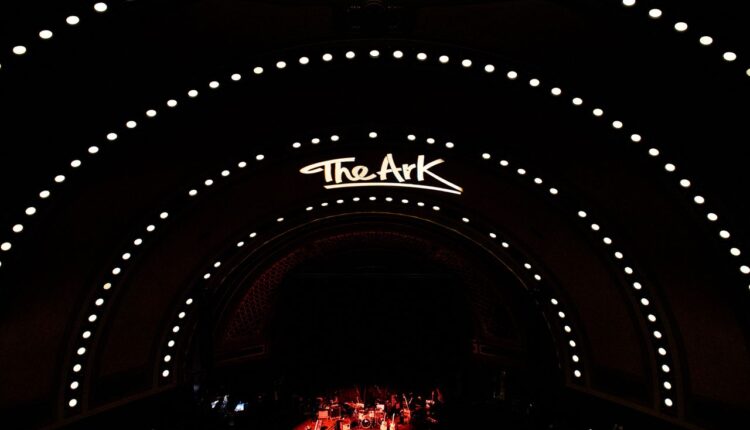 ANN ARBOR, MI – The Ann Arbor Folk Festival has been canceled for the second time in three years, The Ark, which hosts the event, announced on Friday.

The venue hasn’t hosted an in-person version of the multi-day event, one of its biggest revenue streams, since January 2020. In 2021 he hosted a virtual festival.

“Although the festival is The Ark’s largest annual fundraiser and the cancellation means we are losing an important source of our annual operating income, our primary concern is the health and safety of our patrons, artists, crew, employees and the wider community,” said The Ark said in an announcement on its website.

The Ark was told to cancel the event after one of the folk festival’s headliners pulled out, adding that it expects cancellations from other artists. The venue also cited increasing cases of COVID-19 and subsequent hospital admissions, as well as understaffed hospitals as part of the reasons for the decision.

“Michigan Medicine has requested that people refrain from attending large indoor events over the next few weeks to reduce the spread of the virus and its impact on the healthcare system,” The Ark said.

Tickets will be refunded through either The Ark or the Michigan Union Ticket Office, depending on where the ticket was purchased.

The folk festival was originally scheduled for the spring and summer when Michigan began lifting restrictions.

“Even during the Delta variant, cases of Covid continued to fall, many people were vaccinated and hospitalizations were minimal. In these circumstances, presenting the Folk Festival at the Hill Auditorium with the Covid protocols in place was a sensible move,” said The Ark. “When Omicron emerged in December, its impact was uncertain, but forecasts indicated it would wear off by mid-January. As this was not the case and the impact of Omicron on the community has become more severe, we have reassessed and made our decision accordingly.”

Although there will not be a virtual version of the event, an upcoming tribute video for Nanci Griffith, an American singer-songwriter who died in August 2021, will feature multiple Michigan-based artists. More details will be posted on The Ark’s website.

Visit The Ark’s website for more information on refunds or future events.

Dangerous vacant home cleaned up on Detroit’s west side